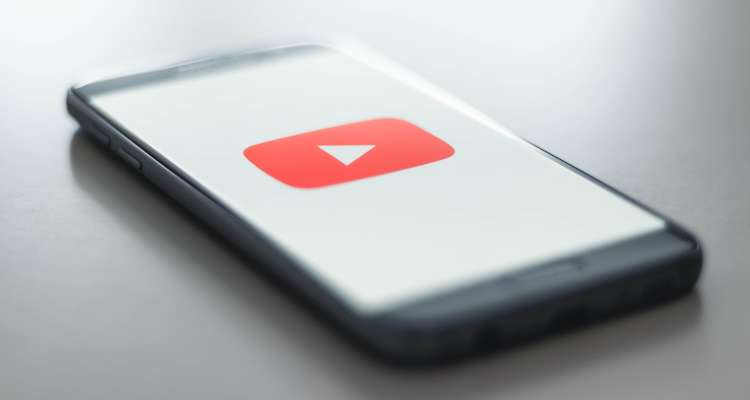 YouTube is one of the only social-media platforms that managed to expand its market presence as a share of adult users in the United States between 2019 and 2021, according to a newly published survey from the Pew Research Center.

Pew shed light upon this and other interesting social-media trends in a study entitled “Social Media Use in 2021.” Per the breakdown, Google-owned YouTube was one of two surveyed platforms that experienced a usership uptick across 2019 and late January to early February of this year.

81 percent of participants said that they “ever use” YouTube as of 2021, against 73 percent in 2019. Reddit, the only other surveyed platform that experienced “statistically significant growth” between the periods, saw its user share jump from 11 percent to 18 percent.

The figure dipped to 91 percent in the 30-49 age group and 83 percent in the 50-64 category, before declining to 49 percent for individuals age 65 and over. Significantly, YouTube bested the other surveyed platforms by double digits in each age classification, with the sole exception of Facebook and its 50 percent of U.S. adults age 65 and up.

Facebook also laid claim to the second-highest totals in every other age group (aside from 65 and up, which it led, once again) – excepting 18-29, which its Instagram subsidiary took 71 percent to 70 percent.

Worth noting in conclusion is that Twitter reportedly discussed a potential $4 billion acquisition of audio-driven social platform Clubhouse, which ultimately opted to secure additional funding. Instagram appears to be adding features designed to compete with TikTok, and UnitedMasters late last month completed a $50 million funding round, with support from backers including Apple and Google parent Alphabet.