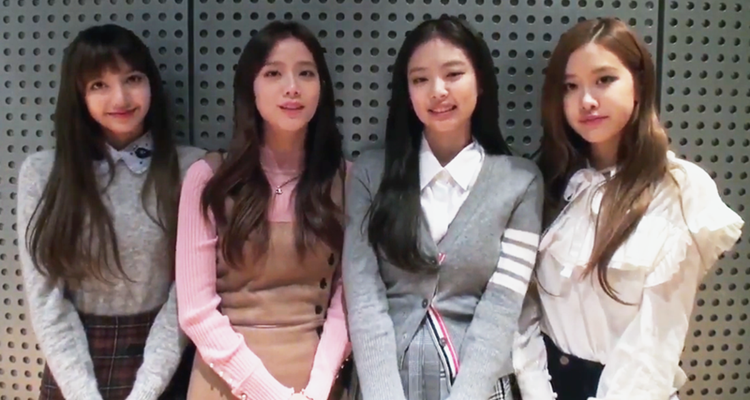 The K-pop act may soon surpass the Canadian pop-star, as their following is growing fast. The quartet of girls surpassed the record earlier this morning (April 13), according to their agency YG Entertainment. They currently have the biggest YouTube account based in South Korea and are the most subscribed female artists on the platform.

Justin Bieber is the only artist ahead of Blackpink in terms of subscribers, but that may not last long.

Blackpink originally made their debut in 2016, accumulating more than 17 billion views on the platform. They became the most subscribed female artists on YouTube in 2020, surpassing Ariana Grande. Since then, they’ve also unseated Eminem, Ed Sheeran, and Marshmello in terms of subscriber count.

The group also set a new YouTube record in February as the first K-pop group to cross 1.5 billion views. Their 2018 hit, “Ddu-du Ddu-du” is responsible for that record for the group. It was also their first-ever song to chart on the Billboard Hot 100, peaking at #55.

Blackpink could knock Justin Bieber out of his top spot on YouTube later this year.

Rosé recently broke a YouTube record on her own with her debut single, “On The Ground.” The song’s music video currently holds the title for most YouTube videws in 24 hours by a solo K-pop artist. It beat out Psy’s 2012 hit, “Gangnam Style” with a healthy margin.

“I recorded ‘Gone’ almost two years ago and have been dying to share it with everyone,” Rosé told everyone in the album note. “this song is the most poetic, heartbreaking, and honest song that I have ever recorded and I am proud that it’s finally in your hands. I remember recording this and feeling all sorts of butterflies in my stomach because I couldn’t wait for you guys to hear it. I hope you feel all the emotions that are so vulnerably captured in this song.”