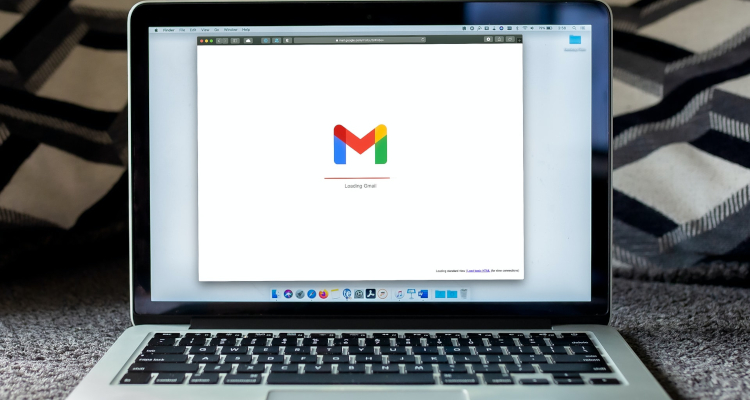 ConvertKit and the 15-year-old FanBridge just recently announced their high-profile deal in a formal release, which was shared with Digital Music News. ConvertKit – which boasts $27 million in annual recurring revenue, FanBridge co-founder and CEO Noah Dinkin told DMN, as well as more than 365,000 creator users – didn’t specify the financial terms of the buyout (its first to date) in this release, however.

But the eight-year-old company touted the far-reaching advantages associated with the combined ConvertKit-FanBridge platform, which it indicated “will help musicians and other creators grow an audience of dedicated fans, build a direct relationship with those fans through email,” sell digital products, and more.

On the latter front, ConvertKit creators have generated over $1 billion “through e-commerce integration partners and ConvertKit Commerce” to date. Moreover, artists including Tim McGraw have used ConvertKit’s services, per the release, and the platform showcases both emerging and established acts via its Creator Sessions YouTube series.

Interestingly, the Boise, Idaho-headquartered entity – which intends to roll out Spotify integration and digital tip jars in 2021 – also dedicated a portion of the release to relaying that “creator reach is artificially limited by today’s algorithm-based social networks and audience platforms.

“The future of the creator economy will be centered on empowering creators to connect directly with their fans. Through the ConvertKit platform, algorithms and gatekeepers will be less of an obstacle to launching a career as a performing artist,” the company wrote.

Worth reiterating in terms of artist-to-fan connections is that content-subscription platform Patreon raised $155 million in a funding round about one week ago, whereas rapper Bhad Bhabie earned a staggering $1 million on OnlyFans in just six hours. And Amazon Music, capitalizing upon its owner’s comprehensive processing and distribution infrastructure, debuted an artist-merch store – including many exclusive products.

In other acquisition news, Sony Music purchased Rio de Janeiro-based indie-music company Som Livre for a little over a quarter of a billion dollars to kick off April. And Twitter, which a Pew Research Center study found has a less-active user community than other social-media platforms, reportedly discussed the possibility of buying Clubhouse for $4 billion.

The latter deal didn’t come to fruition, though, and Clubhouse this month launched a payments feature, giving creators a means of earning cash from the year-old social platform.