360 Reality Audio Support May Be Coming Soon to Android 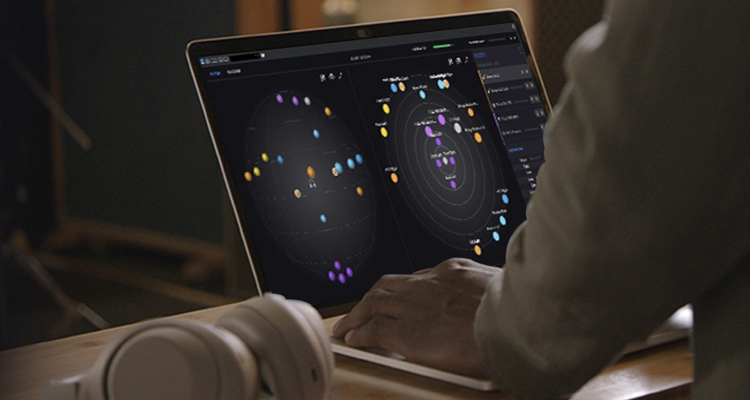 Sony may be working with Google for broader 360 Reality Audio support on Android.

The technology is based on the MPEG-H 3D audio codec to create soundscapes that feel like a live stage. Sony introduced it in a number of its own-branded smartphones and it works with compatible apps (like Deezer). But 360 Reality Audio may soon be Android’s answer to spatial audio solutions, which Apple has embraced with the AirPods Max.

According to a report from XDA Developers, a series of code reviews in the Android Open Source Project mention Sony’s new spatial audio format. The code submitted by developers appears to be work from both Sony and Google. Work includes bringing MPEG-H 3D support to Android’s MPEG4Extractor system component, while other code related to Sony’s 360 Reality Audio.

“This is one of the patches mentioned in the meeting ‘Android OS 360RA support’ between Google and Sony,” one developer says under the comments. It appears that 360 Reality Audio support will be built into Android as a whole, rather than requiring special hardware.

The ongoing work between Google and Sony means it will be easier for music providers to support 360 Reality Audio on Android. Android will have a built-in decoder, so apps like Spotify can add 3D audio playback.

The comments mention a virtualizer that can place individual sounds in a 360 spherical sound field from these channels on any headphones – no special hardware required. That’s unlike Apple’s approach, where AirPods Max or new version of AirPods Pro will be needed to experience spatial audio.

What’s unclear is when these changes could make their way into Android as a whole. Android 12 is shipping later this year, which may or may not have a focus on 3D audio. If not, then it may be the next version of Android before Google highlights 3D audio support.