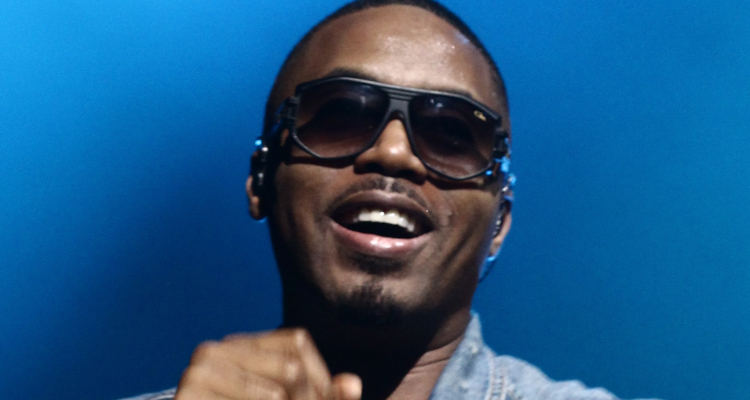 Nas has made millions off an early Coinbase investment. Photo Credit: Coup d’Oreille

Rapper Nas has reportedly earned north of $40 million from an eight-year-old investment that his QueensBridge Venture Partners made in cryptocurrency-exchange platform Coinbase.

The “EPMD” artist and his venture-capital firm, which has also exited investments in Dropbox and Lyft, participated in Coinbase’s $25 million Series B funding round in 2013, when the now-massive company was valued at a comparatively small $143 million or so. QueensBridge typically makes $100,000 to $500,000 investments in emerging companies, and at the time, Coinbase shares were priced at about $1 apiece, according to CoinDesk.

Consequently, Nas and his fellow investors acquired somewhere between approximately 100,000 shares and 500,000 shares in Coinbase, which approached $410 per share out of the gate after debuting on NASDAQ in a direct listing yesterday. It’s unclear exactly how many COIN shares the 47-year-old rapper acquired – and which price he sold at, given that the stock was hovering around $330 per share at the time of this piece’s publishing.

But the nine-year-old Coinbase is already listed as an “exit” on QueensBridge Venture Partners’ Crunchbase profile, and the stock sale presumably arrived when the per-share value was at its peak. Factoring at an even $400 per share, the selloff would have generated between $40 million (for 100,000 shares) and a staggering $200 million.

In any event, Nas acknowledged the crypto-fueled windfall in a pair of tweets, writing first: “Long crypto forever…. in sickness & in health.”

A quick-increasing number of music-industry figures and companies are making plays in the cryptocurrency space. Jay-Z and Twitter CEO Jack Dorsey, prior to revealing that Dorsey’s Square would purchase the rapper’s Tidal streaming service, pledged $23 million to a Bitcoin development fund.

Moreover, Tidal in late August of 2020 acquired $7 million worth of Sensorium VR “tokens,” which will serve as the official currency of Sensorium’s upcoming Galaxy hub. Said hub launched an invite-only beta earlier this month.

Lastly, a multitude of creators are tapping into the earning potential associated with non-fungible tokens (NFTs), and Dr. Luke’s Prescription Songs announced two weeks ago that its songwriters will have the option of receiving their royalties in Bitcoin moving forward.