Are Fyre Festival Attendees Really Getting $7,220 Each? A Look at the Legal Fine Print 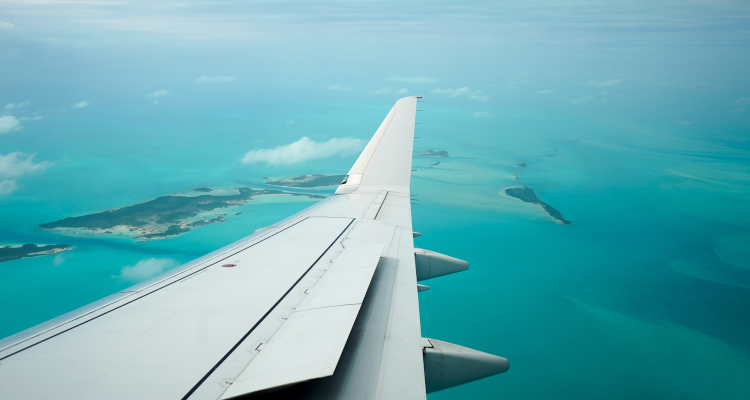 An aerial shot of Exumas, The Bahamas, the site of Fyre Festival. Photo Credit: Lee Robinson

Nearly 300 individuals who attended the ill-fated Fyre Festival are set to receive up to $7,220 payments from a class-action court settlement – though the precise compensation amount remains unclear and could end up being far less than the figure.

Attorneys for the Fyre Festival estate as well as counsel for 277 individuals who purchased tickets to the happening just recently finalized the settlement, according to a new filing from bankruptcy court. Under the agreement, the claimants who attempted to enjoy the Bahamas music festival (the fourth anniversary of which will arrive on April 28th) will benefit from a cumulative $2 million windfall, or a maximum of approximately $7,220 apiece.

Fyre Festival’s bankruptcy trustee determined that the total damages were “fair and appropriate” based in part upon the trying conditions that greeted Fyre Festival attendees. Additionally, the party noted that the deal will see the law firm of prominent entertainment lawyer Mark Geragos receive a lump-sum $2 million payment before distributing the cash – thereby saving the Fyre Festival estate the trouble of sending the compensation to each of the claimant passholders.

Worth mentioning, however, is that the legal text also appears to suggest that claimants could receive far less than $7,220 apiece, to the tune of just $288. And as Fyre Festival day tickets cost between $500 and $1,500 – not to mention airfare and other expenses – the sum wouldn’t come close to covering attendees’ expenditures.

The section of the legal document pertaining to these potentially smaller payments relays: “The Trustee believes that based upon the current amount of claims that creditors will receive a maximum distribution of 4%, even with significant concessions by the Trustee’s professionals. This means that the Ticketholder Claimants will only receive a maximum of $80,000 on account of the $2 million claim.”

Of course, $80,000 split evenly among the 277 claimants comes out to a comparatively paltry $288.81 check. Digital Music News reached out to the claimants’ lead attorney for clarification, but didn’t receive a response in time for publishing.

Billy McFarland, the chief architect of the Fyre Festival (Ja Rule was dropped from the $100 million lawsuit some time back) is currently serving a six-year prison sentence. About one year ago, the 30-year-old requested an early release due to COVID-19 concerns, though said request was denied.

That same month, R. Kelly’s own early-release request was denied, whereas Tekashi 6ix9ine’s petition was granted. The New York City native McFarland then contracted and recovered from the bug in summer.

And in another testament to the far-reaching fallout from the Fyre Festival, Kendall Jenner was slapped with a $90,000 fine for her part in promoting the bogus event on social media. The 25-year-old media personality grossed a staggering $275,000 for the effort, legal documents revealed, and the fine will ultimately reach investors who were deceived into backing the festival.