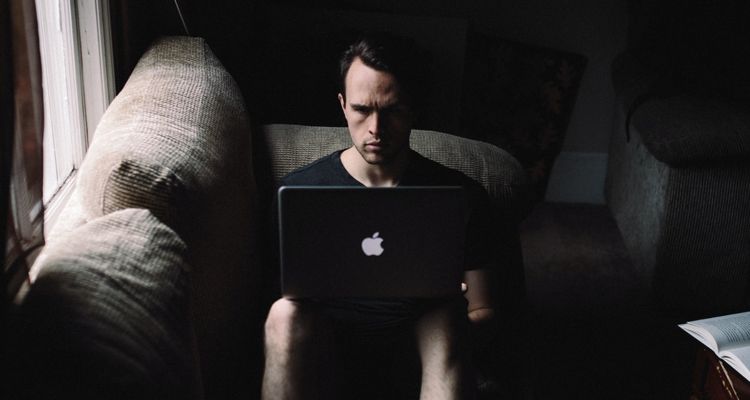 The average US household has nine paid subscriptions spread across videos, music, and gaming.

Despite the rising number of subscriptions among US households, there’s growing fatigue. Those surveyed are expressing frustration at fragmentation in the entertainment market. 52% say they’ve found it difficult to access content divided across so many subscriptions. 53% say they are frustrated to need multiple subscriptions in the first place.

Consumers are also price-conscious, so jacking up prices causes frustration. Price increases were also listed as the biggest reason for consumers to cancel a paid subscription service – among video, gaming, and music subscriptions.

They’re also showing greater tolerance for ad-supported content in the face of so many subscription options. 40% of US consumers would prefer a video service with no ads vs. 60% who would accept ads for a reduction in the monthly fee.

This subscription fatigue report highlights all the factors that consumers consider for new services.

Around 60% of US consumers surveyed have a music streaming service. The same amount has used a free, ad-supported music service like Pandora or Spotify. Gen Z, Millennials, and Gen X are more likely to have a gaming subscription of some type.

Surprisingly, Gen Z embraces gaming (26%) and music (14%) over video content (10%). Gen Z prefers to play games and listen to music over watching TV and movies as their favorite form of entertainment. 62% of Gen Z and 72% of Millennials say they would rather see personalized ads over generic ones. However, only 40% of the same group said they would be willing to receive targeted advertising.

It’s an interesting look at how paid subscription services have dominated all aspects of our entertainment life. Much of the younger generation no longer even uses traditional cable. But subscription fatigue is a very real thing, especially as prices continue to rise. The online survey was conducted among 2,009 US households in February 2021.