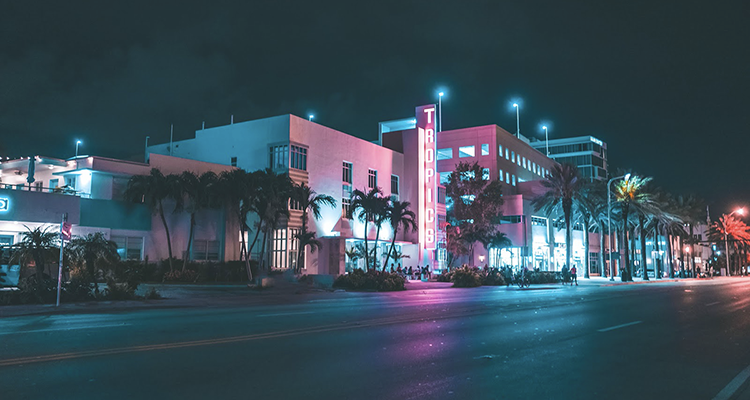 Miami, one of the many locations that Play MPE is targeting in its Latin expansion (photo: Ryan Spencer)

Having established itself as a leading provider of music promotion and discovery tools in the U.S., Europe, and Australia, Play MPE has formally unveiled ambitious plans to expand into the fast-growing Latin market.

Since 2003, Play MPE (and specifically its Caster promotion application) has been focused on helping artists and labels in over 100 countries to spread the word about new releases. The proposition is pretty straightforward: Play MPE enables its clients to securely deliver professional music promotion campaigns directly to leading global tastemakers.

Additionally, the Play MPE platform provides the application that radio programmers, music supervisors, curators (retailers, restaurants, and airlines), and media professionals utilize to access it. Play MPE’s Player is a secure music library that comes complete with WAV files, ISRC codes, songwriter information, and press materials alike. Behind the scenes, Play MPE is often the platform that helps hit songs begin the journey towards commercial prominence, with an emphasis on helping tracks to chart in the U.S., Europe, and Australia.

Now, capitalizing on the considerable possibilities associated with spearheading global promotional campaigns for artists in emerging markets, the Vancouver-based Play MPE is officially expanding its reach throughout the Latin market.

The idea behind this growth-minded move into the Latin market is simple enough: Enhancing the visibility and accessibility of artists’ tracks will contribute to global commercial achievements in today’s streaming-focused music landscape. Consequently, Play MPE has broadened its stateside vetted-distribution lists to ensure maximum coverage across all U.S. Latin formats and uploaded a multitude of back-catalog tracks, from all manner of Latin artists, onto Player.

On the personnel side, the 18-year-old company has a serious team working to make the Latin expansion a success. Operations professional Gina Hernandez is committed to ensuring that client experiences are as positive – and worthwhile – as possible, while former Nielsen Music/BDS vice president Stephanie Friedman continues to champion Play MPE’s expansion into the Latin market for Play MPE.

Leading the charge is Carlos Perez, who served as vice president of Sony Latin US for more than a decade. Perez recently joined the full-service promotional and discovery platform as a senior account executive. The former EMI higher-up is channeling his ample experience into launching the Play MPE Latin expansion. 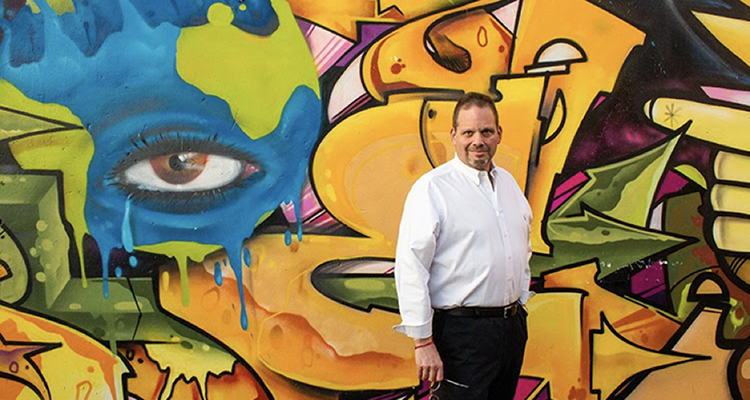 “We value the relationship between the sender and recipient and we want to make sure that we nurture and support their respective needs,” Friedman told Digital Music News. “Our service provides the Spanish-speaking community with a simple yet vital alternative way to deliver their content securely and effectively to their desired target.”

DMN was more than happy to help in the effort to expand the Latin marketplace. In the long term, this commitment to equipping Spanish-speaking nations with reliable content-delivery and promotional options will make it dramatically easier for tastemakers and industry professionals to find talented creators. With Play MPE, initiating a promotional campaign through Caster and having releases accessible by tastemakers in Player has the potential to unlock career opportunities in markets around the world – to the ultimate benefit of fans.

For example, Play MPE’s recent campaign for “Las Puertas Del Cielo,” a song by Dominican Republic-born Bachata stars Anthony Santos and Manny Cruz, has enabled the track to build upon its strong domestic performance and make a commercial splash abroad. Daddy Yankee, Gilberto Santa Rosa, and Calibre 50 are among the well-known artists who have music on Player, which includes Selena Gomez.

Regardless of the following that they’ve achieved at home, artists – whether they’re ultra-popular acts or emerging creators – can develop a presence in new markets with the help of trusted promotion and discovery services.

Moreover, music lovers today are accustomed to being able to access and stream all manner of music instantly with a simple click. Streaming accounts for the vast majority of music revenue in most countries, including the U.S., and the industry looks decidedly different than it did 20 years ago – or even five years back.

Play MPE says its platform, which consists of both the Caster and Player applications, aim to help creators, industry professionals, and others to keep pace with these unprecedented changes on the promotion and discovery sides. Part of the problem is that DIY solutions, while immediately appealing, may fail to deliver the same results – and inspire the same confidence. And as music industry competition is more pronounced than ever, it’s imperative that artists and labels take every possible step to set their releases up for success. 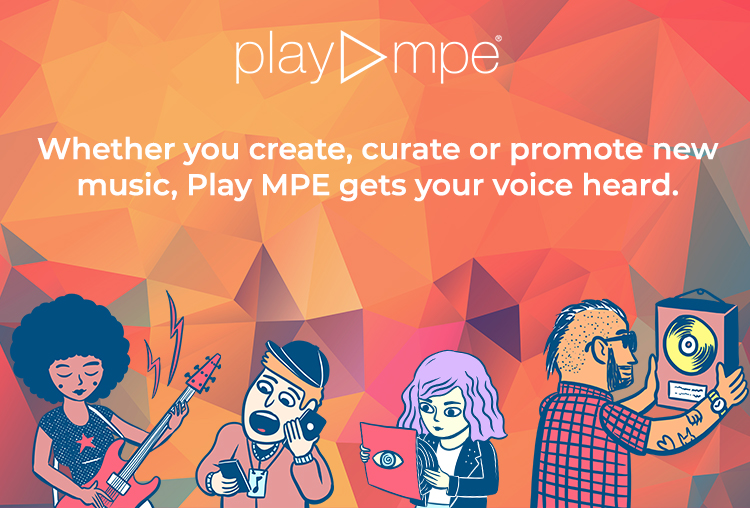 The Play MPE platform aims to be simple and accessible, even for those who are opposed to technology. The goal is to eliminate the clutter, endless emails and links, and the general chaos surrounding music delivery and discovery today. The solution is to consolidate everything in one place for artists, labels, promoters, programmers, and anyone else involved in growing a song.

In addition to delving into the Latin market, Play MPE is also strengthening its presence in Canada and South Africa, as part of a comprehensive effort to optimize music discovery and promotion for all artists. And by using Caster and Player, creators in these regions will be taking an important step closer to finding new audiences and new fans.

And here’s a broader look at the Player.