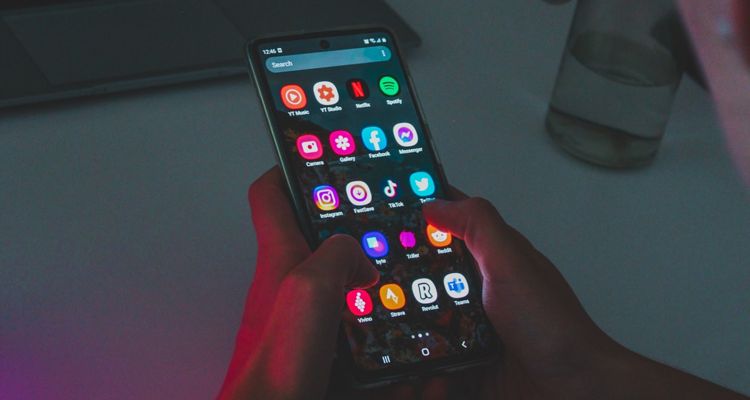 The former Children’s Commissioner for Britain has sued TikTok in Europe for illegally collecting child data.

Anne Longfield filed the complaint yesterday on behalf of children in Britain and Europe. It seeks more than one billion in damages from TikTok and its parent company, ByteDance. Longfield served as Children’s Commissioner from 2015 until earlier this year. She says TikTok is a data collection service that is thinly veiled as a social media network.

Those are the same allegations TikTok faced in its potential ban in the United States. The Trump administration said the Chinese-owned social media network presented national security concerns. That’s after all branches of the US military and US Congress banned the app from government devices.

Longfield says TikTok did not provide sufficient warning, transparency, or consent for the data it collected. “TikTok is deliberately opaque about who has access to children’s private information, which is incredibly valuable to the company,” the lawsuit states. “Its parent company, Cayman Islands-based ByteDance, is expected to make nearly $30 billion in 2020, with over two-thirds of this being advertising revenue involving the transfer of personal information.”

The lawsuit seeks to stop TikTok from processing and collecting the information of millions of children. It also wants to force TikTok and ByteDance to delete all the information of minors it has collected. The US looked at this during its TikTok ban heyday – though nothing ever came of it.

A TikTok spokesperson has vigorously denied the claims. “Privacy and safety are top priorities for TikTok, and we have robust policies, processes, and technologies in place to help protect all users and our teenage users in particular,” the spokesperson says.

TikTok has launched a separate app experience for accounts that register under 13 years old. These limited accounts cannot interact with anybody outside of their approved friends’ list and feature more parental oversight. But many kids don’t consult their parents when signing up for TikTok. And they know the perils of a limited account – so lying about age on TikTok is very common among teens.

TikTok has already paid one of the largest fines ever for violating COPPA in the United States. That privacy law requires the consent of adults to be obtained any time a young person is making an account on a website.