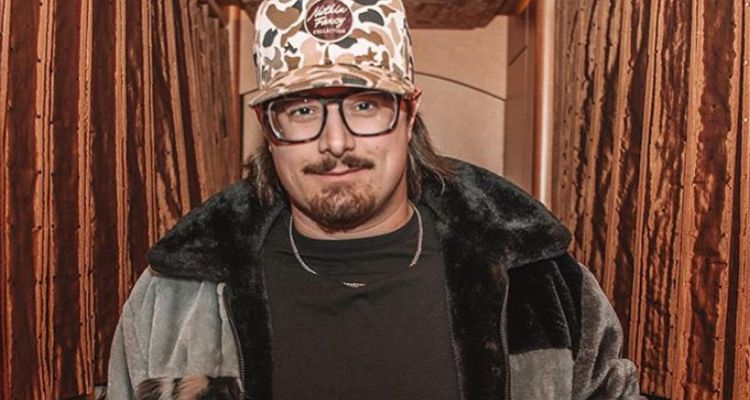 Morgan Wallen has stepped out of the limelight to work on himself following an infamously viral incident. But many believe the country star is being treated too harshly.

Most recently, the Academy of Country Music Awards went out of their way to make sure that Wallen was excluded from the ACM Awards. That included banning Wallen from awards eligibility, as well as removing any mention of the singer’s name during the ceremony itself. But the unprecedented cancellation drew a predictable backlash: shortly before the event, several billboards went up around Nashville celebrating Wallen. The giant signs proclaimed Wallen as ‘His Fans’ Choice for the Entertainer of the Year’ – even if the ACM Awards snubbed him.

That type of reaction from Wallen’s fanbase is now the norm — the more Wallen gets canceled, the more his followers double down. Indeed, despite getting removed from nearly every radio station in America, every Sirius XM channel, and virtually every marquee country playlist on Spotify and Apple Music, sales of Wallen’s Dangerous: The Double Album exploded as fans overwhelmingly expressed their support.

Now, other artists in the industry are speaking out in defense of Wallen. “I kind of compare myself to Morgan Wallen, just because he was the guy who took me under his wing,” Hardy said in a recent interview with Holler.

“I got to watch his trajectory, and I feel like I’m kind of following suit with his path,” Hardy continued. “It’s weird that I feel like I’m doing a lot of the same stuff that he did, but I’m very thankful because he’s had a great career.”

Holler also asked Hardy if he saw any way forward for Morgan Wallen in country music.

“I would like to think so,” Hardy says. “I can’t talk a lot about it. But I will say I think Morgan, from that moment, has done everything he possibly can to help regain his traction. And really, his traction never went away. But that’s a whole different thing.”

Hardy is referencing how long Dangerous stayed at the top of the album charts – for ten straight weeks. “I think he will be fine. I just think it’s gonna take a little time. But I know this, I think the world will find this out fairly soon – he is taking every action he can to rekindle his relationship with the people who chose to excommunicate him, or whatever you wanna call that.”

“People make mistakes. I have friends that make mistakes all the time, but they don’t have three million followers on Instagram. If you truly love someone, you gotta be there for that person and support them. That’s what I’m here to do for him.”

But despite the severe outpouring of support from fans and allies like Hardy, Wallen has remained committed to disappearing — at least for now.

He’s pulled out of opening for Luke Bryan and appearing at the Country Thunder music festivals in Florida, Arizona, and other locations. In a heartfelt note to fans, Wallen claimed that he needed more time for reflection and self-improvement and was therefore canceling his summer gigs. But perhaps he didn’t have a choice.

Wallen’s record label, Big Loud/Republic, has suspended his contract ‘indefinitely’ and may have pressured him to stay out of the limelight for now. And the country star’s touring agency, the Beverly Hills-based William Morris Endeavor, dropped the artist entirely. Major radio conglomerates, which often partner with major tours and festivals, may have also opposed his return.

But there’s also chatter that Wallen might be laying low before a massive, 2022 headliner tour. Heading into 2021, Wallen was certainly a big draw — and a great opener for the more established Luke Bryan. Now, Wallen is easily the best-selling country artist of the year, and could potentially fill arenas in cities across the country — on his own. All of which would make a summer break a very smart move, especially if it builds up demand for a far more lucrative tour in the future.