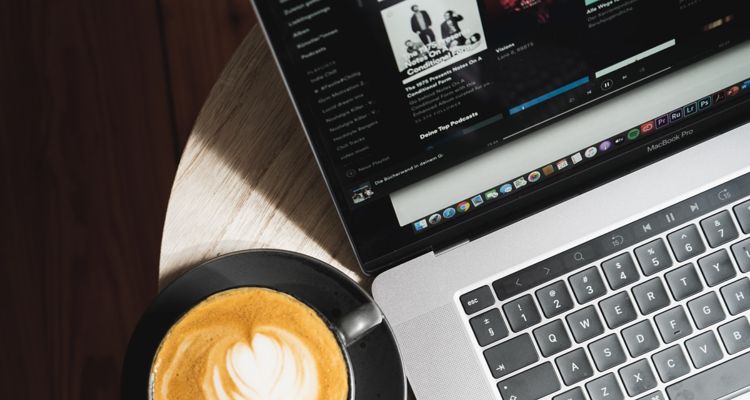 Spotify paid podcast subscriptions are coming next week – with creators getting 100% of revenue.

Spotify is bucking Apple’s model by letting content creators keep 100% of their paid podcast subscriptions’ fees. Spotify doesn’t allow customers to pay for its subscriptions via Apple in-app purchases. So it doesn’t have to worry about potentially splitting payments collected with Apple.

Spotify and Apple are engaged in a heated battle over the App Store and the 30% ‘Apple Tax.’ At an anti-trust hearing yesterday, Spotify’s legal counsel called Apple’s control over the App Store an ‘abusive power grab’ to control competitors. Spotify has also lodged a formal complaint with the European Union over Apple’s practices, alleging anti-competitive behavior.

Digital Music News reported on Spotify paid podcast subscriptions earlier this year. Spotify finally announced they were coming in February during its ‘Stream On’ event. However, details on how the subscription service would work were scarce.

Spotify is hoping that giving creators 100% of the revenue they earn will be more attractive than Apple’s services. Apple’s paid subscription service doesn’t require there to be any exclusivity. So content creators could set up paid subscriptions on both Apple and Spotify for those platform’s users.

But even if everything else is the same, losing 30% of your revenue in the first year and 15% afterward is huge when Spotify takes nothing. That’s especially true in the pandemic era, when creators are increasingly turning to the internet to earn a living. Spotify is hoping being generous with creators will attract more total listeners to its podcast service.

But it’s hard to trust a service like Spotify, which repeatedly refuses to pay music artists more. Spotify can forego its share of revenue to attract podcast creators, but it can’t raise music royalty rates? Something seems really off about what that says to musicians.

Spotify is spending big on podcasts and CFO Paul Vogel says they’re having a strong effect on user growth and retention. But will it always stay that way if the podcast market becomes pay-to-enjoy? Spotify won’t offer this plum deal for podcast creators forever, either.