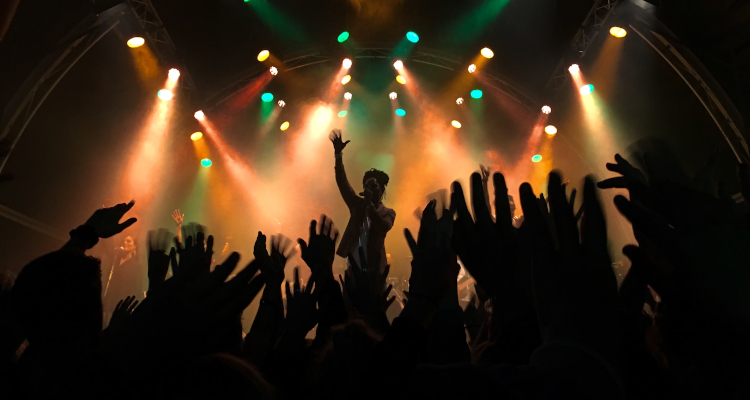 The British music industry has expressed clear-cut support for COVID-19 vaccine passports – albeit with a few caveats.

UK Music backed the idea of COVID-19 vaccine passports (as well as other “status certification measures”) in an open letter to Prime Minister Boris Johnson, leader of the opposition Keir Starmer, and several additional MPs. For reference, the 13-year-old organization in January stated that “the combination of vaccines and rapid testing gives hope that we will be in a position to hold large-scale events by the middle of this year.”

After reiterating that the live-entertainment space stands to benefit from the rollback of lockdown measures and large-gathering bans – “a continuation of restrictions threatens additional financial pressures on the sector” – the British music industry representative’s recently published message addresses the possibility that vaccine passports could expedite the timetable associated with said rollback.

“We strongly support the Government’s ambition to return to full capacity audiences without restrictions as soon as possible,” the text reads, “and we recognise that this can be only be [sic] achieved through gathering evidence that it is safe to remove or lessen restrictions, including looking at how Covid status certification could aid the reduction of social distancing.”

However, the entity also stressed that fans should have other ways (besides showing that they’ve received a COVID-19 vaccine) to enjoy events, and that these safety-minded measures should remain in place only for as long as is strictly necessary.

“We are also clear that this approach must not be discriminatory, should protect privacy, and have clear exit criteria. If all of this holds true, then we are very much supportive of the continued exploration of this possibility to bring life back to normal as soon as possible,” states the letter, which was signed by Andrew Lloyd Webber, London Symphony Orchestra music director Simon Rattle, and more.

The British music industry’s openness to accepting proof of negative COVID-19 tests and antibody tests (as opposed to calling for all ticketholders to demonstrate that they’ve been vaccinated against the bug) may have resulted from public opposition to vaccine passports.

To be sure, nearly 350,000 UK residents signed a petition entitled “Do not rollout Covid-19 vaccine passports,” and a substantial number of individuals protested lockdown measures and vaccination passports in London over the weekend.

Last month, Prime Minister Johnson said of the concept: “There are deep and complex issues that we need to explore, ethical issues about what the role is for government in mandating…We can’t be discriminatory against people who, for whatever reason, can’t have the vaccine.” But about three weeks ago, an official government paper specified that vaccine passports are “likely to become a feature of our lives” – spurring additional debate on the subject.

Stateside, large, non-socially distanced live events are beginning to resume in certain states, with Insomniac’s Abduction Music Festival having taken place in Orlando about two weeks ago and UFC 261 having drawn an approximately 15,000-person audience in Jacksonville over the weekend.

Elsewhere, though, the return of crowd-based entertainment is taking longer than expected, as Insomniac founder and CEO Pasquale Rotella recently announced that EDC Las Vegas (which was originally scheduled for May) had been pushed back to October because of reopening guidelines implemented by Clark County government officials.