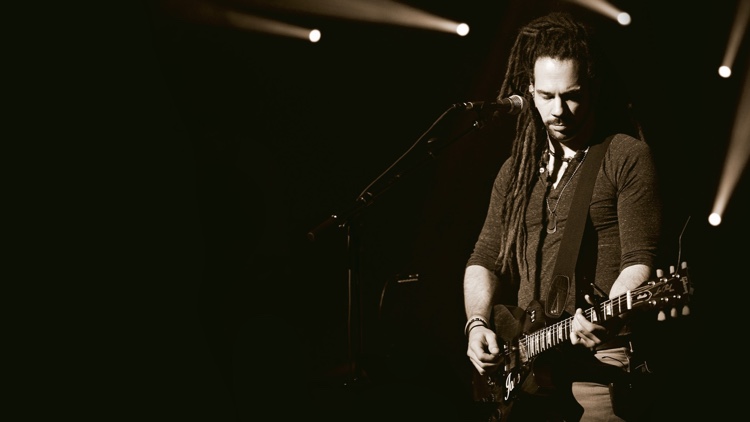 Independent artists have never had the same access and opportunities needed to grow their careers. Now, Artist Republik aims to solve the issue of resource overload with an all-encompassing, ‘360-degree’ platform solution.

It’s overwhelming, and far more than most artists can handle. “The music industry is screwed up for the indie artist,” Artist Republik cofounder Nick Cianfaglione bluntly told Digital Music News.

How screwed up? The sad reality is that most independent musicians have to manage a dizzying list of chores to maintain their careers, especially at the beginning stages. Once upon a time, the aspiring musician focused on making music and performing live, then hoped it caught the attention of the right people. These days, a burgeoning career drags the musician into dozens of specializations, including marketing, digital distribution, royalty accounting, PR, social media upkeep, publishing, legal contracts, and even ticketing.

Many of those areas can be offloaded onto a team, label, or management agency once some traction is established. But getting to ‘established’ is hardly guaranteed: instead, it rarely happens quickly, if it materializes at all. In many cases, overloaded musicians can’t devote the time needed to creatively build their catalogs, seek inspiration, or collaborate with other musicians. They’re simply deluged with different demands that have little to do with creative output, but are critical nonetheless.

It’s a recipe for burnout and a serious problem for indies — though big problems are often the motivation for fresh companies and approaches. For Artist Republik, the solution to the maddening overload is a 360-degree, all-encompassing platform that gives artists a unified home base to operate. The Providence, Rhode Island-based concept aims to replace disparate, a-la-carte solutions with something more unified and sensible.

Artist Republik is rapidly ramping up, but already has production, mastering, artist networking, marketing, global distribution across all formats, collaboration, sync licensing, and royalty collection under one roof. Cianfaglione told us that his company is currently adding one major component every month, largely through in-house development but also via acquisition. Case in point: the company just acquired remove collaboration platform Featured X, and just prior to that, launched its artist-feedback service Elite Reviews.

Of course, we were excited to join forces to broaden awareness of the platform, largely because of the pain we witness daily within the indie artist community. But Artist Republik’s message is already resonating: currently, the company services more than 90,000 independent artists, as well as a network of 2,000 networked professionals. That’s a nice start, though a tiny fraction of the broader community Artist Republik wants to address. We’ve lost count of how many indie artists are out there, though Cianfaglione estimates the number at 100 million.

Financial backers are also on board. David Beirne, a founding general partner at Benchmark Capital, is one serious believer; wealth-management professional Humble Lukanga and rapper Hopsin are also investors. In total, the company has rustled more than $2 million to expand the platform.

That expansion will ultimately encompass virtually every competency that an indie musician needs, reducing the need to maintain a constellation of different services, contracts, and relationships. That consolidated structure challenges the notion that specialized services need to be handled by specialized companies, betting instead that artists stand to gain exponentially more through a unified and connected platform.

Indeed, that shift towards specialization is deeply ingrained in the current industry, though Artist Republik doesn’t think it’s working. Accordingly, they’re doubling down on an overarching 360-degree approach. “We are the only 360 platform for the music industry,” Ciangfaglione told us. “No other platform allows you to do what we do from one place.”

“Artists don’t have to wonder, ‘how can I get this done?’”