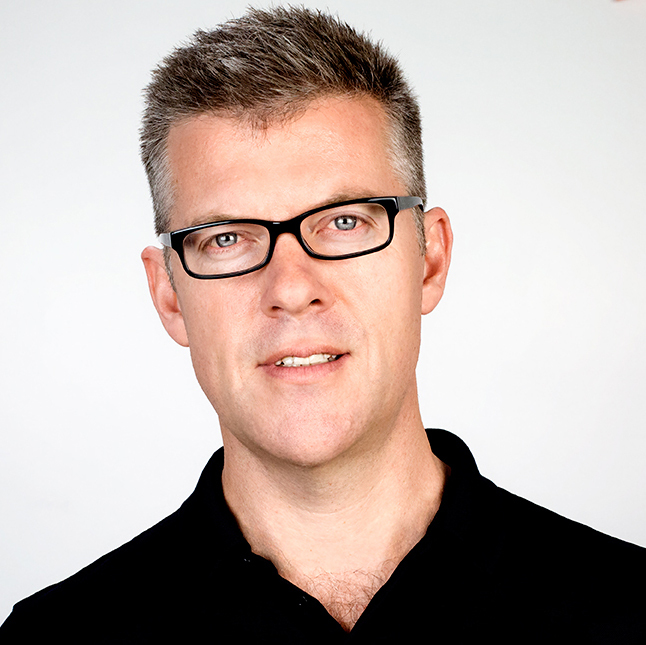 Songtradr, which raised $30 million in an August of 2020 Series C, unveiled the high-profile purchase this morning, via a formal release that was shared with Digital Music News. The deal arrives about six weeks after Songtradr’s buyout of music and sound design company Song Zu and a week following the seven-year-old business’s acquisition of livestream music-licensing platform Pretzel.

Tunefind represents “the world’s most comprehensive database and online source of information for music in television, film and video games,” according to the announcement message, and boasts “an active community of millions of monthly users.” Moreover, the 16-year-old database has partnered with 250 “leading” music supervisors to directly source soundtrack information from popular films, television shows, and video games.

Addressing Songtradr’s latest investment – the financial terms of which weren’t specified in the release – CEO Paul Wiltshire said: “Tunefind is a key trusted industry resource for music use across all major entertainment formats. The depth of its database and coverage are unparalleled.

“As we continue our ambition to develop the best tools for B2B music discovery, Tunefind’s encyclopedia of music used in TV, film and gaming has considerable unrealized value, and equally our extensive data from advertising music use will expand the Tunefind offering.”

Tunefind managing director Amanda Byers, whose company also provides “API data services” to Plex and Chartmetric, added in part: “The Songtradr ecosystem and technology accelerates Tunefind from a product and data perspective so we can continue to provide the best resource for the industry.”

In other acquisition news, Concord yesterday announced that it had acquired the 145,000-track catalog of Downtown, in a deal that was reportedly worth north of $300 million. (Downtown intends to focus on its music-services division moving forward.) Plus, 360-degree artist platform Artist Republik acquired remote collaboration platform Featured X earlier this month, while Triller parent company TrillerNet bought Amplify.ai and FITE.

Lastly, Spotify CEO Daniel Ek has expressed interest in buying the Arsenal Football Club if it goes up for sale.