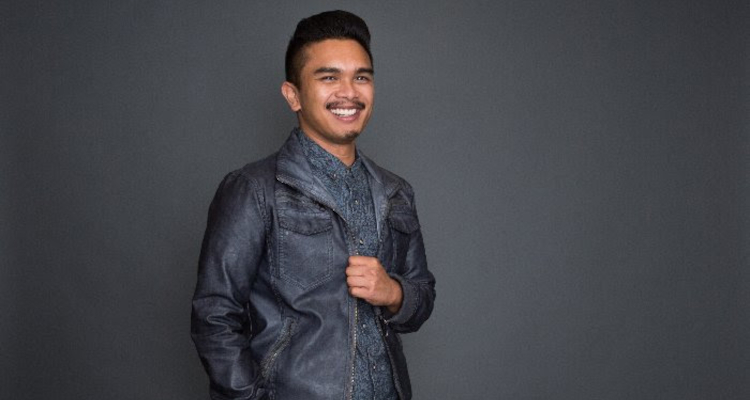 TikTok has named Shouzi Chew as its CEO – a role he’ll fill while remaining CFO of the short-form video-sharing app’s ByteDance parent company.

Additionally, Vanessa Pappa, who began serving as TikTok’s interim CEO after the abrupt departure of Kevin Mayer last August, will transition to COO.

Loeb & Loeb has bolstered the entertainment division of its Nashville office with the addition of veteran attorney John Rolfe as counsel and Megan Keelan as associate attorney.