The Average Spotify Subscriber Pays Less Than $5 a Month 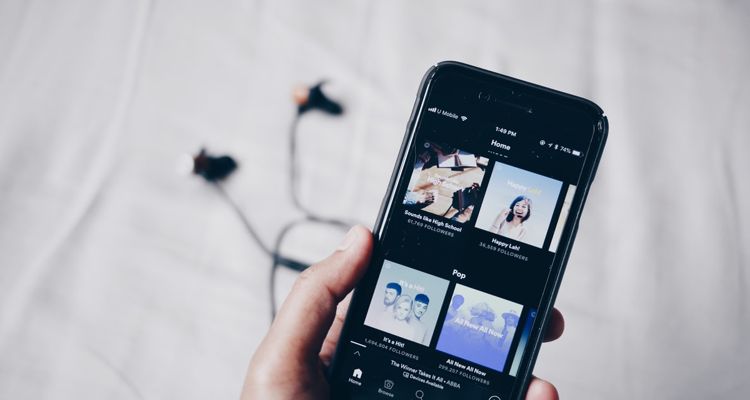 Spotify’s price hike begins to make sense after their earnings drop – average subscriber revenue is less than $5 per month. Here’s why.

The Spotify price hike only affected the Family Plan in the US, which is a prime target for abuse. Spotify has cracked down heavily on friends sharing music streaming subscriptions. In Europe and the UK, the Student, Family, and Duo plans went up one to two euros. New prices will take effect today, while current subscribers will see the new charges in June.

Spotify’s recent quarterly earnings report reveals why the price hike was necessary. The average revenue per Spotify subscriber (ARPU) is less than $5 per month – according to a new report.

“Excluding the FX, product mix accounted for the majority of the ARPU decline,” Spotify told its shareholders. Product mix means discounted bundle deals (Family, Duo, and Student plans) – and free trials from partnerships. Raising the price of those bundled discount plans will bring up Spotify’s ARPU above $5 per user at current exchange rates.

Spotify was careful to leave its individual subscriber offering at $9.99 per month. It doesn’t want to trigger mass cancellations of users fleeing to Amazon Music, Apple Music, Deezer, Tidal, or any myriad of competitors. “Raising prices is a fine balance – we don’t want to drive people back to piracy or unmonetized solutions,” Spotify’s Loud & Clear website says.

The raised prices haven’t spooked customers who are affected, either. “Early results have shown no material impacts to gross intake or cancellation rates,” Spotify told shareholders. Spotify has 158 million paying subscribers as of its Q1 2021 earnings report. It has spent millions integrating podcasts into the music listening experience, much to the chagrin of music purists.

Spotify is also facing increasing pressure from the music industry to pay artists more. Apple’s penny-per-stream rate is being floated as the bare minimum that artists should receive for their streaming works. Spotify has pushed back against that – since it currently pays three times less in some occasions. Its royalty structure fluctuates based on several factors, between $0.0037 and $0.0056.

Raising prices is just one way it can raise its ARPU, but it’s not one that can be repeated very often. Consumers are already facing subscription fatigue from their video and gaming entertainment options.