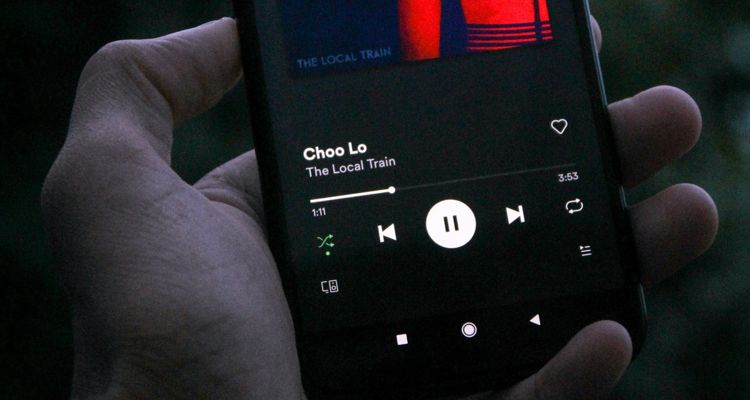 Spotify has passed one billion downloads on Android, doubling its install rate in just two years.

Several factors have helped Spotify dominate the Android landscape, but none more than its long-term partnership with Samsung. Spotify expanded that partnership to become the default music player on Samsung Galaxy devices in 2019. Samsung is the best-selling Android phone maker, moving millions of units worldwide each year.

Each time a new Samsung phone is activated, Spotify is downloaded as the default player.

Spotify offered a six-month free trial when the partnership was announced, so many Samsung customers are Spotify customers for that reason. Apple Music is now available on Android, and a myriad of other options are available – Deezer, Amazon Music, and Tidal, just to name a few. Spotify is dominating the Android landscape in ways that are unlikely to change, though.

Spotify’s massively expanding podcast portfolio is setting it up as ‘the’ rival to Apple Music & Podcasts. Meanwhile, Amazon is quietly expanding its podcast offering to make Audible more appealing to spoken-word listeners who want more than just audiobooks for entertainment.

Spotify is diversifying its audio offering and is even dabbling in video now. The music streaming giant reported 356 million monthly active users in Q1 2021. Its paid user subscription count increased by three million to 158 million users. What’s most interesting about that breakdown is where Spotify Premium users are around the world.

40% of Spotify Premium users hail from Europe, while only 29% live in North America and 20% from Latin America. Those numbers explain the recent price hikes for the Student, Duo, and Family plans in Europe, UK, United States, and some regions in Latin America. Android is by far the most popular mobile operating system outside of the United States.

Spotify is also facing increasing pressure from artists and industry unions to pay more royalties. Apple Music revealed it pays a penny-per-stream in royalties, which Spotify refuses to do. Spotify and Apple are increasingly at odds with how they see themselves in the music industry.

Apple wants to serve music recommendations to paying users, while Spotify intends to collect data to sell ads on its massive user base. That’s not to say that Apple doesn’t collect data about its users – just that it’s not then selling the ability to target its users to advertisers. Apple has committed to not providing a free tier of Apple Music for this reason.