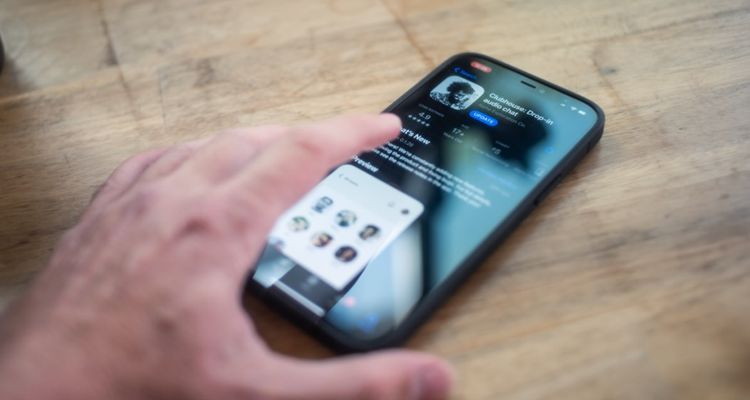 Clubhouse is kicking off its Creators First Program with fifty audio shows on the platform.

Participants in the program will get a $5,000 a month stipend for three months to produce the series. The support also includes gear and creative support for creating their audio series. The goal is to develop and pilot each show over the next three months.

If the shows take off, Clubhouse may sign some of them to a longer-term deal. This first round of creators also won’t have to give up any ownership of their content or shows. “The goal is to ensure that the creators themselves enjoy complete control and ownership over their creative output,” Clubhouse says.

Clubhouse is facing stiff competition from other firmly established social media players. Twitter, Facebook, Spotify, Slack, LinkedIn, and even Discord have all detailed plans to launch some form of audio chatroom-style format. Clubhouse is hoping that by establishing unique shows on its platform – it won’t be so easily replaced.

Some of the concepts sound like podcasts that already exist, but others are quite unique. Beats, Rhymes & Strings by Butterscotch is described as a weekly performance series for music lovers and professionals. Inside K-Pop by Danny Chung is an inside look at the K-pop industry by three experts.

Deep Flow by Hamza, Isiah C, and Alex C is a show about hip-hop enthusiasts defending their opinions about GOATs and the best decade of the genre. The Sound of Clubhouse is a unique a cappella comedy musical in the vein of Ratatouille the Musical that gripped TikTok for a few months.

The fifty pilot shows appear to have a good mix of content between talk radio, scripted shows, and conversations with celebrities, artists, and musicians.

Clubhouse is still iOS-only, and invite-only at this point – which is an interesting approach. The Android ecosystem dominates the world outside of the United States, leaving many out of the opportunity to experience these new shows. Clubhouse is working on an Android app, but it may come too late as Twitter Spaces and other competitors are taking off.

Even Facebook, the social media company notorious for copying others’ ideas, is working on at least two different Clubhouse clones. One features a focus on audio rooms like Clubhouse, but another features video chat and other moderator tools to make hosting paid Q&A sessions easier.