Why Is Most Video Game Music Missing From Streaming? Composers Speak Up 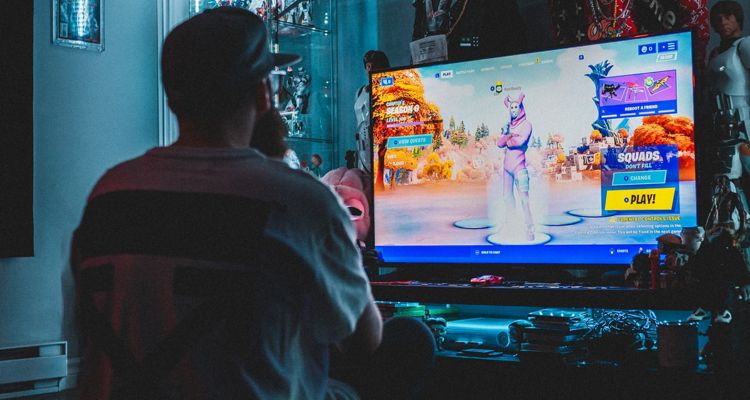 Video game music streaming is big business these days, but behind the scenes – it’s a mess.

Physical video game soundtracks have existed since the ’80s, but music streaming is kicking of fresh demand. Digital service providers (DSP) like Spotify and Apple Music have some game soundtracks, but it’s barely a fraction of the game music that exists. That’s because game developers don’t handle metadata well, which is integral for music distribution on DSPs.

Metadata is important because it ensures everyone who worked on the track is credited. It helps sort out who should get what for royalties, giving fair compensation to everyone involved with the project. Video Game Chronicle spoke with several composers who have worked with the gaming industry.

Messy metadata is the largest problem plaguing video game composers today. Most composers who spoke with VGC wished to remain anonymous since speaking out could impact their careers. “There are so many [game] companies that just don’t do it [metadata] because they don’t know how to do it,” one acclaimed composer says. “They’re not in the habit of getting proper cue sheets from composers. This happens in TV, radio, and film – but not in games.”

Cue sheets are an important part of collecting performance royalties that are due. “The only people that request [cue sheets] are top-tier publishers because they’re the only ones involved in the real publishing of the music. This is really important on a game where there are multiple composers, especially when it comes to royalty shares,” the composer states.

Music rights are complicated enough without this wrinkle for video game music streaming. They’re managed differently across the globe and the business of music is often opaque to game developers and studios.

Composers who work with these studios aren’t being fairly compensated for their work as a result. Buyouts keep composers from earning additional revenue from the music they’ve created unless their contract explicitly states otherwise.

But even if composers agree to a buyout, VGC’s anonymous source claims no game studio can legally stop a composer from collecting royalty payments through their writer’s share if their work is registered with a performance rights organization (PRO).

Sony Computer Entertainment Europe is the only gaming company to do this. It entered into a licensing agreement with PRS for Music in 2014, giving both the company and its composers royalties earned on video games downloaded via the PlayStation Store in Europe. Those royalties are paid out by PRS for Music – the only such music licensing deal of its kind to exist in the video game industry.