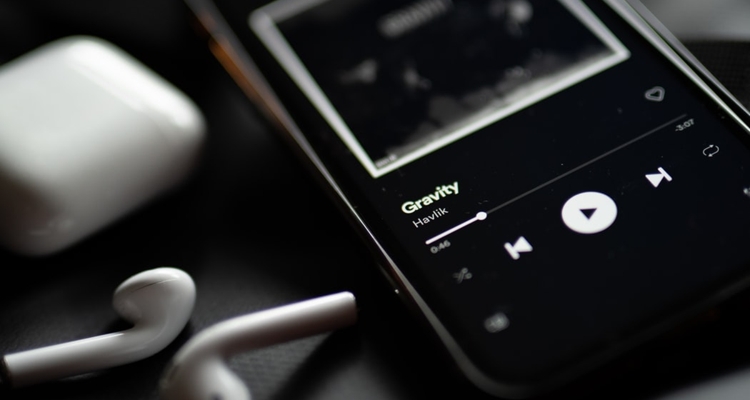 The European Composer and Songwriter Alliance (ECSA) has officially called for “both policy makers and all stakeholders in the music sector to promote a fairer and more transparent ecosystem for music streaming.”

This more than 3,500-word-long text notes at the outset that the organization and its members had criticized the “extremely low level of remuneration coming from online exploitations – including streaming” even prior to the onset of the COVID-19 pandemic, besides demanding “strong public policy actions and ambitious legislative initiatives to improve the situation of music authors and promote a sustainable future for music.”

Building upon the point, the entity describes the European Union’s controversial Copyright Directive (which EU member countries have until June 7th to implement) as “a key first step to bring[ing] more fairness and transparency” – albeit while also stating that “it will not remedy the fundamental flaws and market failures of the music streaming market for music creators.”

“There is no one single magic solution but rather several key changes required to improve the music market,” the document proceeds. “As the COVID-19 [pandemic] is dramatically exacerbating the negative impact of music streaming on music creators, there is not time to lose to change the system if we want to build a sustainable future for music streaming.”

The analysis then highlights the considerable growth that streaming has brought about in the recorded-music space (which receives 55 percent of all streaming revenue, according to the ECSA) – though by contrast, “74% of music authors could not live from the income generated by their artistic profession in the beginning of 2020,” and these earnings have further declined amid the pandemic, per the text.

After that, the organization explains in detail several changes that it maintains would benefit songwriters and composers financially, beginning with measures, like Article 17 of the Copyright Directive, “aimed at reducing the harmful impact of safe harbour provisions.”

Next, the ECSA levies criticism against the Big Three record labels for allegedly favoring “the recording rights to the detriment of author’s rights (or publishing rights)” and using “their market power to get preferential treatment and dictate the rules of the game.”

“Policy makers and competition authorities should carefully look at the impact of the majors on the music streaming market,” writes the ECSA, which is backed in part by the European Union, once again.

From there, the lengthy document requests that streaming services pivot away from the pro-rata payout system – the “pooling” method, that is – and towards a user-centric payment system (UCPS), compensating creators based upon actual fan engagement. The current “model obviously overvalues the tracks listened to by intensive streaming listeners and thus undervalues the tracks listened to by average streaming listeners,” the text specifies.

Additionally, that today’s major streaming services only pay for a stream when users listen for at least 30 seconds has forced songwriters “to come to the point way sooner, for example shortening intros from 20 seconds to 5 seconds,” per the ECSA.

The songwriter and composer representative also emphasizes that “different listening behaviour should result in different pricing” with regard to playlists and algorithm-driven streams as opposed to songs that users personally select.

Lastly, the fourth and final of the organization’s proposed streaming-reform measures concerns transparency, including in terms of the amounts that publishers receive from streaming services and the amounts that actually make their way to songwriters.

About one week back, the EU’s European Commission accused Apple of distorting “competition in the music streaming market as it abused its dominant position for the distribution of music streaming apps through its App Store.”