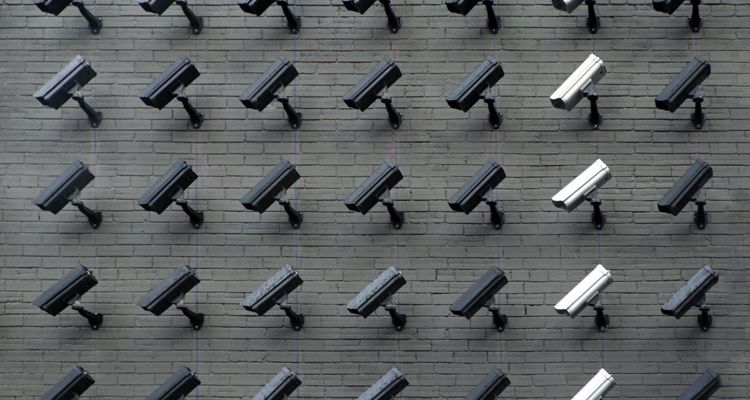 Spotify has filed for another ‘surveillance’ patent, this time to recommend music based on a user’s physical attributes.

The Swedish music streaming giant has come under fire for its recent ‘surveillance’ patent filings, which aggressively track user behavior, physical surroundings, and personal relationships. Just recently, Spotify filed a speech-recognition patent that would enable the company to recommend music based on a user’s environment and emotions. Several artists signed a joint letter to the music streaming giant, calling the proposed patent “dangerous” and  “a violation of privacy and other human rights.”

Spotify’s patent would allow it to monitor a user’s emotional state and make recommendations. Spotify only thinks of the good applications of this kind of tech – say, playing “Eye of the Tiger” as you enter your kickboxing gym for a session. But “Eye of the Tiger” takes a decidedly different tone when it’s played by a shooter entering a school or a mall.

“There is absolutely no valid reason for Spotify to even attempt to discern how we’re feeling, how many people are in the room with us, our gender, age, or any other characteristic the patent claims to detect,” says Access Now’s Isedua Oribhabor. “The millions of people who use Spotify deserve respect and privacy, not covert manipulation and monitoring.”

When pressured about the speech-recognition patent, Spotify’s Chief Legal Officer Horacio Gutierrez responded to the organization. “Spotify has never implemented the technology described in the patent in any of our products and we have no plans to do so.”

Spotify says its research and development teams are constantly envisioning and developing new technologies as part of its “ongoing innovation cycle.” Now, that cycle appears to have produced a new surveillance patent that recommends music based on a user’s physical attributes. Think recommending country music to a farmer at its most innocuous.

For example, if Spotify can identify you were born in 1983, it is more likely to recommend ’80s hits in your playlists. It’s music you probably heard growing up and have a nostalgic attachment to and would likely listen to if presented the opportunity.