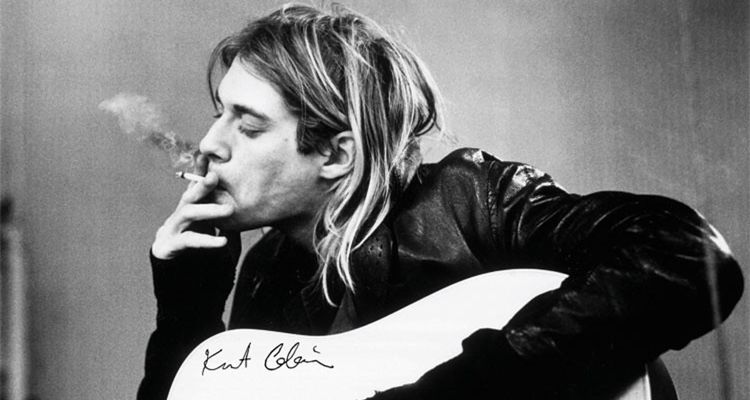 The FBI has released its archive of files on Kurt Cobain, revealing requests for an investigation.

The 10-page file contains letters from individuals who wrote to ask for the suicide to be investigated. “The police who took up the case were never very serious in investigating it as a murder,” one of the letters reads. The letter, dated September 24, 2003 reads, “I’m writing you in hopes for your help to press for a re-examination of Mr. Cobain’s death. Millions of fans around the world would like to see the inconsistencies surrounding the death cleared up once and for all. It is sad to think that injustice of this nature can be allowed in the United States.”

The FBI file on Kurt Cobain also contained the FBI response to these requests – his death was outside of their jurisdiction.

“In order for the FBI to initiate an investigation of any complaint we receive, specific facts must be present to indicate that a violation of federal law within our investigative jurisdiction has occurred,” the responses sent to those who wrote in say.

The file also contains a fax that Cosgrove/Meurer Productions sent to the FBI in 1997. CMP is the company behind the Unsolved Mysteries documentary series, which aired an episode about Kurt Cobain in 1997. “At least one investigator, Tom Grant, a Los Angeles-based private investigator, and former L.A. County Sheriff’s deputy, is convinced that the official ruling of suicide was a rush to judgment.”

“I would tell you right now, if I was chief today, I would re-open this investigation,” says Norm Stamper, the former Police Chief for the Seattle Police Department. Tom Grant is the private investigator hired by Courtney Love to track down Cobain after he left a rehab facility shortly before his death.

The FBI never officially responded to CMP’s letter; otherwise, it would have been in the file. CMP told Rolling Stone that the communication was typical and that it reaches out to the FBI for information on stories all the time. The file is pretty mundane, especially for conspiracy theorists who were hoping for more of a reveal on the grunge singer’s death.

Kurt Cobain died by suicide on April 5, 1994, in his Seattle home. The Seattle Police Department concluded he had died from a self-inflicted shotgun wound after a suicide note was discovered at the house. But many conspiracy theorists believe something sinister happened to Cobain.