Pop Smoke Was Killed Over a Rolex Watch That Was Later Sold for $2,000, Investigation Reveals 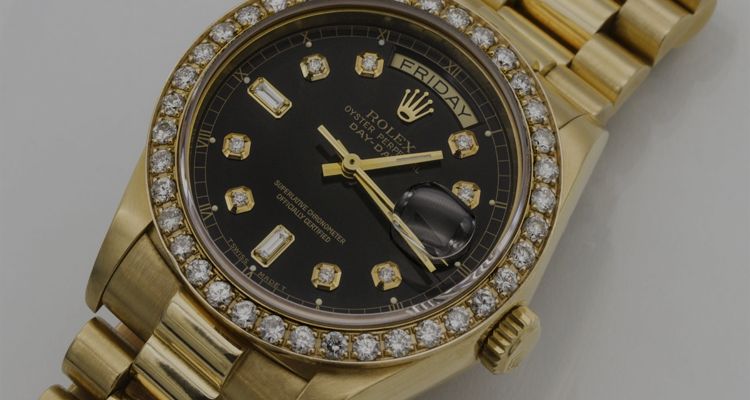 Pop Smoke was shot and killed during a robbery attempt in February 2020 — over a Rolex watch.

The 20-year-old rapper was killed by a 15-year-old who wanted the diamond-studded timepiece. The teenager is the youngest of a group of four suspects who are now facing charges over the murder. The teen confirmed that he shot Pop Smoke, real name Bashar Barakah Jackson, during a recorded interview.

“He admitted that he shot the victim three times with a Baretta 9mm,” Los Angeles Police Department detective Carlos Camacho said at a preliminary hearing for one of the four defendants in the case. That defendant, Corey Walker, has pleaded not guilty in the case. According to the detective, the teen gave a detailed account of what happened.

The teenager admitted that the group asked for the jewelry and had a confrontation with Pop Smoke. “They got into a fight, and he shot him three times,” Camacho testified. “He said he shot him on the back.”

The suspects were also after Pop Smoke’s Cuban link chain but only made off with the Rolex – which they fenced for $2,000.

LAPD detectives have confirmed that all four suspects in the case were part of the same gang. The suspects learned that the rapper was staying at a nearby Airbnb rental in the Hollywood Hills after he posted the information on Instagram. They were able to read the address off of a gift bag label in a photo that included a large sum of money.

Pop Smoke’s humblebrag on Instagram lead to his death. Otherwise, these four suspects may have gone searching for the rapper without success. Corey Walker, 19, and Keandre Rodgers, 18, were charged with murder during the commission of a robbery and a burglary, making them eligible for the death penalty.

On February 19th at around 4 am, the four men allegedly broke into the Hollywood Hills house where Pop Smoke was staying. At least one of them was wearing a black mask. The artist was shot three times and kicked at least once – he later died at a local hospital.

“We are devastated by the unexpected and tragic loss of Pop Smoke,” his record label, Republic Records, said in a statement after his death. “Our prayers and thoughts go out to his family, friends, and fans, as we mourn this loss together.” Pop Smoke died the same week the earned his first #1 spot on the Billboard charts for his second mixtape, Meet the Woo, V.2.