Insomniac Wins Appeal In Beyond Wonderland Lawsuit Despite Heavily-Medicated Arbitrator 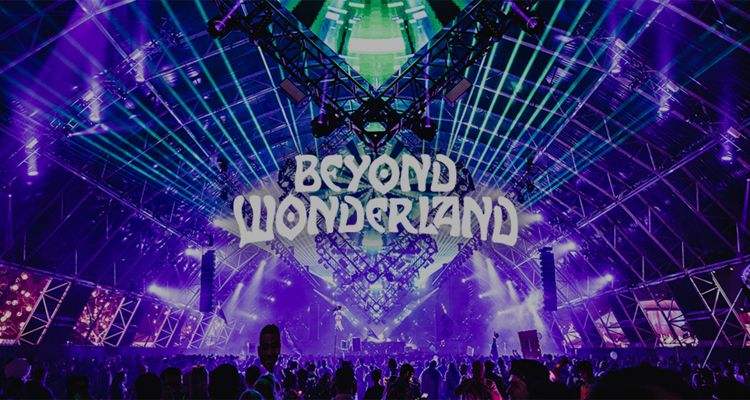 A California court has refused to vacate an arbitration award between Insomniac Inc. and partners.

Brian Alper and Brett Ballou accuse Pasquale Rotella and his company Insomniac Inc. of breaching its partnership agreement by organizing a music festival to compete with a festival in their partnership. The dispute headed to arbitration, where the arbitrator ruled in favor of Rotella and Insomniac.

Alper and Ballou appealed the decision, seeking to have it vacated. They told the Orange County Superior Court that the retired federal judge who arbitrated the case was taking enough pain medication to “knock a horse out.” But the pair proceeded with the nine-day arbitration case instead of objecting during the hearing.

The California Court of Appeal for the Fourth District agreed with that assessment. “Absent the legal jargon, the term forfeiture essentially means ‘you snooze, you lose,'” the panel said during the appeal. “This, we affirm the court’s order denying the petition to vacate the arbitration award.”

Alper testified to the court that the arbitrator in their case took pain medication at least twice a day. He says he noticed facts were being ‘mixed up and confused’ by the retired judge during the hearing. Alper and Ballou’s counsel made the decision to finish the arbitration and “hope for the best.”

“Plaintiff’s forfeited their contention that the arbitrator was disqualified due to opioid use because plaintiffs did not raise the issue of impairment at any point during the arbitration proceedings,” the panel says. Basically, they should have spoken up at the time instead of filing a new petition to have the judgment vacated.

The duo formed a partnership with Insomniac Inc. and Rotella in 2005 for the How Sweet It Is music festival.

They accused Insomniac and Rotella of breach of contract and fiduciary duties and other claims in 2013 by organizing the Beyond Wonderland music festival. Arbitration of the case took place as a nine-day hearing in May and June 2017.

The arbitrator issued a final award in favor of Insomniac and Rotella in November 2018. Alper and Ballou filed their petition to vacate the award in February 2019. The case wasn’t heard until this year due to courts slowing down because of the coronavirus pandemic.

Now a case that has stretched out for nearly ten years is over. Counsel for both parties has not returned requests for comments on the case. California Appellate Judges Eileen C. Moore, William W. Bedsworth, and Richard M. Aronson sat on the panel reviewing the appeal.