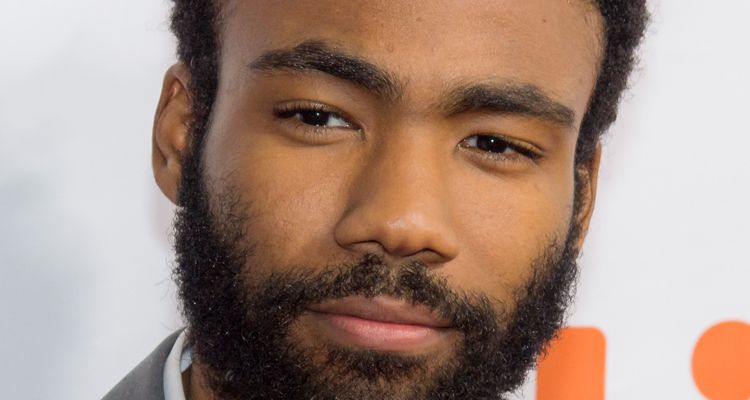 Glover broke his Twitter hiatus to share his opinion on how cancel culture affects the creative process. “Saw people on here having a discussion about how tired they were of reviewing boring stuff (tv & film),” the thread of tweets begins. “We’re getting boring stuff and not even experimental mistakes(?) because people are afraid of getting cancelled.”

He says the entertainment industry is growing stale because it’s unable to experiment with content. “So they feel like they can only experiment w/ aesthetic. (Also because some of em know they’re not that good.)” the singer and actor tweeted.

Donald Glover says shooting for season three of Atlanta is underway, even though it won’t premier until 2022. He says he has no idea when his final album will drop. But the rapper is facing a copyright lawsuit over his hit, “This Is America.”

Emelike Nwosuocha, a rapper who performs as Kidd Wes, says the track copies his own, “Made In America.” The lawsuit claims the lyrical theme, content, and structure of the two songs’ choruses are too similar to be a coincidence. “This is America” was the first rap track to win Song of the Year at the Grammy Awards in 2019.

Kidd Wes employed a musicologist to compare the two tracks, who concluded that the similarities were too striking. Nwosuocha is demanding a trial and seeking damages, including lost profits and opportunities. No exact sum is mentioned in the lawsuit, but he says Donald Glover and his co-writers made “hundreds of millions of dollars” from the hit song.

Also named in that lawsuit against Donald Glover is his record label, RCA, Roc Nation, and Young Thug – who performed backing vocals for the track. But the two tracks may have drawn inspiration from another track released in 2015, a year before “Made In America” debuted.

Either way, Donald Glover has a point about how cancel culture is affecting the creative arts. Art is a creation that can be separate from the creator, in all forms of expression. Whether it’s film, books, music, games, or any other medium – creations deserve to stand on their own.

You will never find a creative type that you 100% agree with – regardless of their ethical or moral values. That’s the rub when it comes to enjoying art in any form; you can separate the art itself from its creator and enjoy it for its value alone.