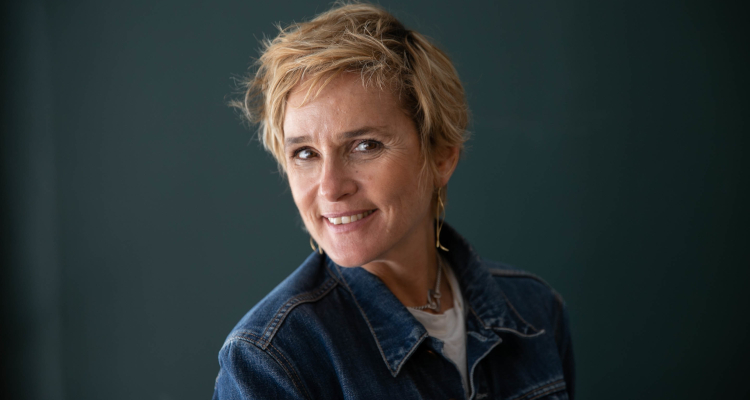 Catch Point has hired Corey Sorrento to serve as an investment associate, a role that will see the former Shot Tower Capital higher-up “focus on valuation and due diligence of prospective catalog acquisitions.”

Additionally, SVP of marketing Anthony Gabriele “will take on a new, expanded role to lead SoundCloud’s consumer-facing business and products.”

Ted Kalo has stepped down as the ARA’s executive director after about three and a half years – though the Shape Advocacy founding partner will assist the organization in selecting his successor and act as an advisor moving forward.

Plus, the 11-year-old company has promoted Julia McLeod to associate director of artist marketing and head product manager of alt and rock, whereas Casey Childers has been elevated to senior and lead project manager of pop and dance.

Miami-based Latin American boy band CNCO has announced that Joel Pimentel will depart the group this Friday, May 14th, to pursue “new opportunities.”

Live Nation CFO Kathy Willard will retire on June 30th, after some 25 years with the Ticketmaster owner, Michael Rapino announced during his company’s Q1 2021 earnings call.

Willard will remain on as an advisor through 2021’s end, and Live Nation president Joe Berchtold is expected to become CFO.

iHeartMedia Miami has inked a half-decade contract extension with Paul Castronovo, who hosts a namesake program on BIG 105.9.

Heather Nelson, who began co-hosting the show in 2018, also signed a contract extension (albeit for two years).

Strut Entertainment has established a marketing division and hired music industry and NPO vet Ashley Sperling to fill the newly created role of director of marketing and brand partnerships.

Dice has promoted Russ Tannen, who joined the company back in 2013, to president. In the position, Tannen will relocate to New York and spearhead Dice’s stateside growth initiatives.