TikTok Combines Green Screen and Duets – Here’s How It Works 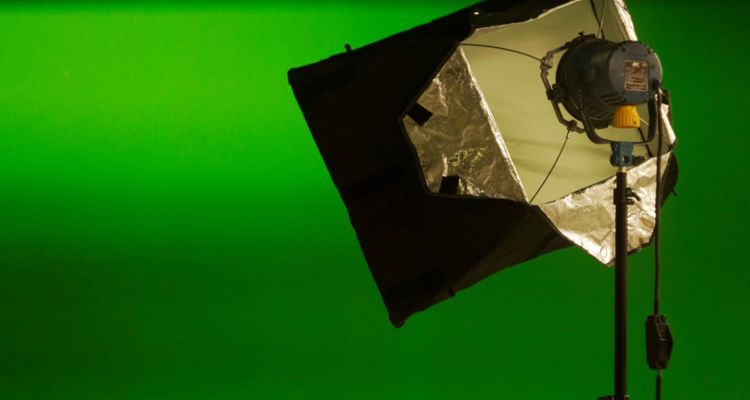 The feature combines the existing green screen filter and the duets feature. It’s the latest feature TikTok has added over the last few months to stay on top of the short-form video rat face. Out of all the competitors on the market, TikTok continues to have the most robust video editing options. YouTube Shorts is catching up, though.

TikTok Duets are one of the social media platform’s most popular feature. It allows users to create videos side-by-side with another user’s video. Users can arrange duets top-to-bottom or left-to-right or as a small picture-in-picture box in the corner.

To start creating a green screen duet on TikTok, you start in the Duet panel. There is a list of options available, with a green screen filter among them. You can select a video to use as a background and start recording yourself. A Green Screen duet will automatically link to the user whose video was used as the background.

TikTok says the new feature should allow for some interesting new collaborations. One example is a sign language interpreter overlaying ASL on popular TikTok videos. This new feature is not offered on any of the TikTok clones that have popped up over the last few years.

Instagram’s Reels can now be remixed, which is a rip-off of the TikTok duets feature. Snap says its TikTok competitor Spotlight has over 100 million users just two months after it launched. And just like TikTok, YouTube Shorts is paying creators to join the platform and create content.

TikTok is continuing to innovate its editing features to make it an appealing destination for the younger generation. Younger users say social media is the primary way they discover music these days – making it a huge incubator for new talent to rise.

Even oldies like Fleetwood Mac’s “Dreams” have received a boost in popularity after going viral on the platform. It has led record labels to try and manufacture more viral moments on the platform to help boost sales. The TikTok Green Screen duets feature is just one more tool in the toolbox.