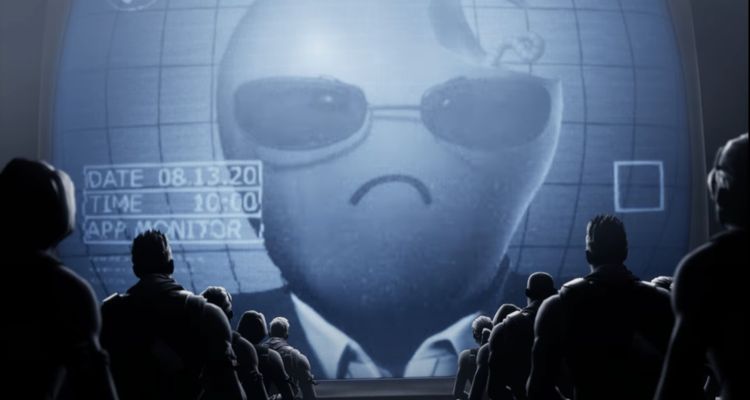 Apple says its App Store is not anti-competitive and that Spotify’s complaints are just ‘business grievances.’

Following a hearing, Apple’s Chief Compliance Officer Kyle Andeer has formally written to the US Senate Judiciary Committees’ subcommittee on Competition Policy, Antitrust, and Consumer Rights. The written arguments expand the verbal arguments that Mr. Andeer made about the complaints Apple faces from Spotify, Tile, and Match.

“I appreciated the opportunity to appear before the Subcommittee last month,” the letter begins. “And I ask that the Subcommittee include this letter in the record to ensure there is an accurate reflection of the facts considered, particularly regarding specific allegations made against Apple at a hearing.”

“Spotify pays a commission on less than 1% of its premium subscribers,” Andeer writes. “When Apple reduced commission applicable to Spotify, Spotify did not reduce its prices for its customers, notwithstanding Spotify’s witness’ testimony that ‘paying Apple’s 30% tax would have forced us to raise consumer prices.'”

Andeer also rebutted witness testimony for Spotify that claims Apple has gag orders in place. “In fact, Apple does not prohibit developers from communicating with their customers. Apple simply says that developers cannot redirect customers who are in the App Store to leave the App Store and go elsewhere.”

Apple continues to argue that the App Store is a boon for developers and keeps customers safe, regardless of the Spotify complaints.

“The developers who testified at the hearing were among some of the largest and most successful on the App Store, and their testimony was focused more on grievances related to business disputes with Apple than on competition concerns with the App Store,” Andeer’s letter summarizes.

“Rather than demonstrating a problem with competition, these witnesses – representing companies that have thrived in Apple’s ecosystem – showcased how Apple and the iOS ecosystem foster competition.”

Spotify, Tile, and Match were the three companies that received point-by-point rebuttals. All three of these companies joined the Coalition for App Fairness to try and force Apple’s hand to change its commission rules. That effort has partially succeeded, as Apple has changed its commission rules – but those changes only impact small-time developers.

Even Google made some changes to its commission structure so that businesses which make under $1 million per year are only subject to a 15% fee instead of the full 30%. Google’s model includes Spotify and other coalition members, who will only pay a 15% commission on their first million generated.