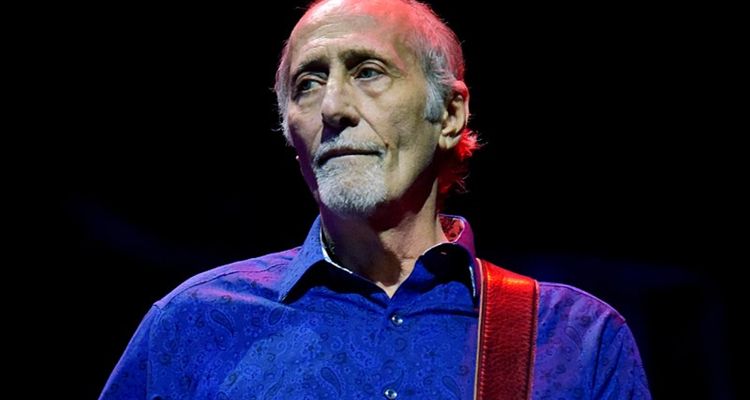 Marks alleges that Universal Music Group used Hollywood accounting to underpay streaming royalties on foreign revenue to himself and other artists. Under-reporting streaming revenue from foreign affiliates reduces the royalties the label pays to its artists.

According to the complaint, UMG has “impermissibly taking a percentage off the top of the international revenues earned from streaming sales and basing the Plaintiff and Class Members’ royalty rate on the remainder.”

Marks says UMG withholds the amount of total streaming revenue earned by its foreign subsidiaries in its accounting statements. It only reports the revenue as a percentage of the total revenue received by the label.

“Through these accounting machinations, Defendant essentially conceals and keeps a portion of the international streaming revenues generated by its foreign affiliates without accounting for or paying a fair share,” the complaint reads.

The complaint alleges breach of contract, fraud, and other claims and requests unspecified damages, as well as an order requiring Universal Music Group to include income from international streaming in its royalty calculations.

The complaint says UMG’s revenue was nearly $7.2 billion in 2020 and that the total class claims amounted to over $5 million. The case is Marks. v. UMG Recordings Inc., U.S. District Court for the Central District of California, No. 2:21-cv-04043.

David Marks isn’t the only artist who has filed a lawsuit against Universal Music Group over unpaid royalties.

In 2016, Lil Wayne’s legal time filed a federal lawsuit against UMG seeking $40 million in damages. The rapper claimed UMG was repaying its own debts with royalties owed to Young Money Artists. “100% of the profits that should have been paid to Lil Wayne as a result of his ownership of Drake, Nicki Minaj, and Tyga records have been seized by Universal to repay debts that were neither incurred by nor were the obligations of Lil Wayne,” that lawsuit stated at the time.

Universal Music Group called those claims entirely without merit and said it would “vigorously contest” the lawsuit. Lil Wayne eventually sold his masters to Universal Music Group in 2020, in a deal worth over $100 million. The deal happened in June 2020 but wasn’t made public until Lil Wayne’s former manager’s lawsuit revealed the sale.