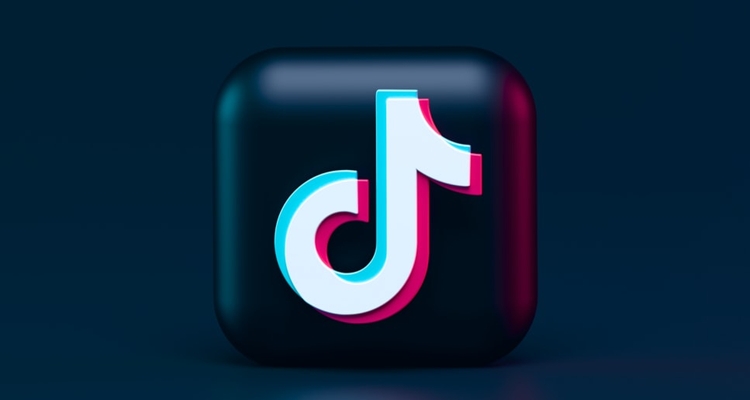 Meishe just recently submitted the firmly worded complaint to a Texas federal court, and Digital Music News obtained an exclusive copy of the corresponding filing. The company states in the suit that it’s focused “on the development of the video and audio field for 20 years” – though it officially formed in 2014, according to its LinkedIn profile.

The 18-page-long document explains at the outset that Meishe registered the 18 software copyrights in question (the oldest of which is dated September of 2014, the newest three of which are dated June 5th, 2020) with the Copyright Protection Centre of China (CPCC).

But because China became a party to the Berne Convention (an international copyright agreement) in October of 1992, three years after the United States did so (and amended the Copyright Act accordingly), the plaintiff indicates that foreign claimants “may file suit in a United States District Court without proof of copyright registration.”

After emphasizing the point, the lawsuit highlights the allegedly far-reaching presence that ByteDance and TikTok have in the court’s district. This presence encompasses the latter’s Austin offices, the local availability of the short-form video-sharing app, and even the prominence of TikTok in media such as The Daily Texan, the University of Texas at Austin’s official newspaper, per the text.

The alleged “willful” violations of the software copyrights – which Meishe says it has the “exclusive rights to reproduce, display, and distribute” – appear relatively straightforward.

“The TikTok app consists of Plaintiff’s proprietary information, trade secrets, and/or reproduced software codes,” the complaint relays, and the platform allegedly began infringing upon the “copyright in the software (identified above) by reproducing, displaying, and profiting from inducing users to download and use the TikTok app.”

Expanding upon the idea, the plaintiff writes that TikTok and ByteDance “do not have a license, authorization, or permission to use” the 18 copyrights, and that the parties “intentionally removed or altered Meishe’s copyright management information from the software it copied and distributed.”

The relatively concise lawsuit doesn’t elaborate on the precise nature of the software copyrights or the ways in which TikTok and ByteDance allegedly infringed upon them. However, a separate announcement message from Meishe reveals that the purportedly plagiarized code at hand concerns “audio and video editing and processing” – and affects several ByteDance apps besides TikTok.

Meishe also says that it was alerted to the alleged infringement “by many partners,” but it bears noting that the Chinese government is currently spearheading an “antitrust” campaign against leading tech companies.

Consequently, the plaintiff is seeking damages, a “judgement preliminarily and permanently enjoining” the defendants from infringing the copyrights, attorney fees, and more. At the time of this piece’s publishing, the controversial TikTok – which is facing a $1 billion lawsuit for allegedly collecting children’s data – didn’t look to have commented publicly on Meishe’s claims.

Plus, the app last month began paying songwriters in South Africa for the on-platform use of music, in addition to bolstering its music-licensing team.