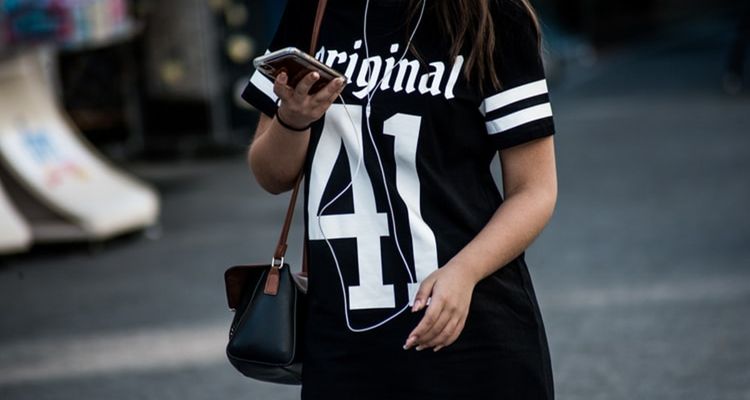 SiriusXM also owns Pandora and the podcasting company Stitcher, which aren’t being left out of the deal. The satellite radio company announced today that it would launch TikTok Radio, a new music channel geared at teens. It will bring the trending sounds of TikTok to the SiriusXM app and other connected devices. The goal is to curate a sound that feels similar to swiping through TikTok’s custom ‘For You’ page.

Pandora is also getting a new series called TikTok Tastemakers. Popular TikTok creators like Bella Poarch will host and curate playlists with their favorite songs alongside commentary. They’ll also promote the shows via their TikTok accounts.

The partnership seems to be a mutually beneficial one since SiriusXM’s audience skews older. Creating a radio station that captures the sound of TikTok is more likely to attract the teen audience than Howard Stern. Pandora saw a drop in monthly active users and ad-supported listener hours in Q1 2021. So the deal with TikTok may attract new listeners who will stay for Pandora’s podcasts and music discovery.

Pandora peaked in 2014 with 81.4 million monthly active users. Its MAUs have dropped nearly a third over the past seven years, thanks to heavy competition in the music streaming industry. Despite the drop in listening hours, Pandora’s advertising business saw growth in 2021, with ad revenues up 29% year-over-year.

“We recognize that the losses in the listeners are not where we want to be, and we’re extremely focused on that,” Jennifer Witz, CEO of SiriusXM, told investors during its Q1 2021 earnings call. “We have a number of initiatives in place to deliver more and better content, more relevant recommendations, and improving the Pandora digital experience in the apps.”

Pandora has around 6.4 million paying subscribers for its Pandora Plus and Pandora Premium tiers. That’s well below its competition like Apple Music and Spotify. So striking a unique partnership with TikTok through SiriusXM could help bolster those numbers.

At the very least, it should make Gen Z’s experience in their parents’ car less frustrating. TikTok has quickly become the primary way Gen Z discovers new music outside of their friend group. Either through being recommended a video by TikTok or linked to a video by their friends on the platform.

This level of discovery is something the music industry is quickly tapping into to manufacture new viral moments, too.