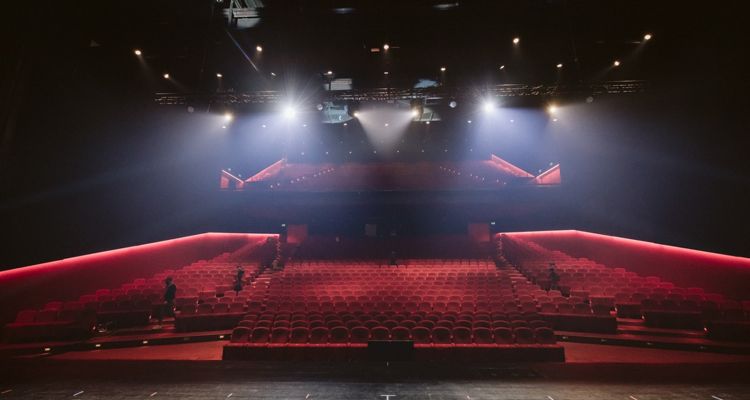 A new report suggests no money from the Save Our Stages Act has been distributed to indie music venues.

The report from Variety relies on information from the Small Business Administration. The Save Our Stages Act guaranteed independent venues and theaters $16 billion in federal pandemic relief. But none of that aid has reached indie music venues. These venues have been struggling to remain operational for 15 months and counting. Meanwhile, countless other businesses have received billions in relief grants.

An SBA rep has confirmed to Variety that payments for indie music venues have not been made yet. The SBA hoped to begin distribution last week, but ran into several technical issues.

“That’s true; the SBA is committed to quickly and efficiently delivering this pandemic relief to help our theatres, music venues, and more to get the help they need,” an SBA rep told Variety when asked about the lack of funding.

“While there continues to be some fine-tuning of technical components of the program, expect SVOG Priority 1 (90% revenue loss) awards to tentatively begin next week, kicking off a 14-day priority period. We will then move on to begin processing Priority 2 awards,” the rep continues.

SVOG stands for Shuttered Venue Operations Grants, which cover needs based on revenue loss. The SBA has been unable to explain why distributing these funds to indie music venues, and theatres have taken so long.

First, the SBA’s website took several months to be set up to receive applications. When it opened, the site immediately crashed from the influx of users. It remained offline for two and a half weeks, and there has been zero progress since it began accepting applications on April 26.

One venue operator told Variety that the process has been frustrating, to say the least. “The SBA opened SVOG applications one month ago today. They haven’t processed one application yet. And this morning, the SBA sent out emails to SVOG applicants, including me, saying, ‘Our records indicate you have started an application that has not been completed or submitted.’ My application has been shown as ‘submitted’ on the SBA’s web portal since April 26.”

After eight months of intense lobbying to pass the Save Our Stages Act, the distribution has been a failure.

The SBA has obviously been overwhelmed by the sheer amount of requests. It received 17,000 applications for SVOG assistance within the first 24 hours of opening. But the delay in relief funding is causing problems for indie music venues who have few resources to rely on for rehiring staff and promoters.