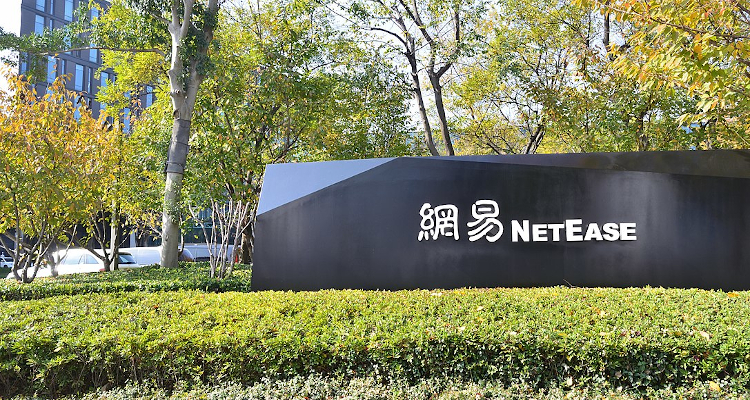 An exterior shot of a NetEase office in Hangzhou, China. Photo Credit: Raysonho

Tencent competitor NetEase has revealed plans to spin off its streaming music service in a reportedly $1 billion Hong Kong IPO.

The 24-year-old tech company’s reportedly billion-dollar IPO plans came to light in a newly posted regulatory filing. According to this document, Hangzhou-based NetEase intends to list shares for Cloud Village – the division behind the NetEase Cloud Music streaming service – while retaining at least 50 percent of the entity’s voting rights.

NetEase – traded as NTES on NASDAQ and 9999 on the Hong Kong Exchange – currently possesses 62.46 percent of Cloud Village’s total share capital, per the filing, and expects that the latter will experience “relatively rapid business expansion” moving forward.

But it bears mentioning that Tencent is reportedly facing a more than $1.5 billion “antitrust” penalty in China, where government officials are also considering ordering Tencent Music to “give up exclusive music rights” and/or “sell the acquired Kuwo and Kugou music app,” according to sources with knowledge of the matter.

NetEase today filed a preliminary listing application with the Hong Kong Stock Exchange, though the stock-market debut is subject to the approval of the former’s board of directors as well as the latter.

The tech giant, which has developed Chinese editions of Blizzard titles such as World of Warcraft and Overwatch, will make “further announcements” about the NetEase Cloud Music spin-off “when appropriate.”

However, “innovative businesses and others,” which encompass NetEase Cloud Music, delivered a YoY earnings bump of 39.7 percent, at $640.39 million during the quarter.

When the market closed today, NetEase shares – that is, those the company’s listed on NASDAQ – were worth $116.32 apiece, for a 1.62 percent improvement from yesterday’s closing value. Tencent Music stock, for its part, was up slightly, at $15.49 per share, or less than half of the record high that it touched in March.