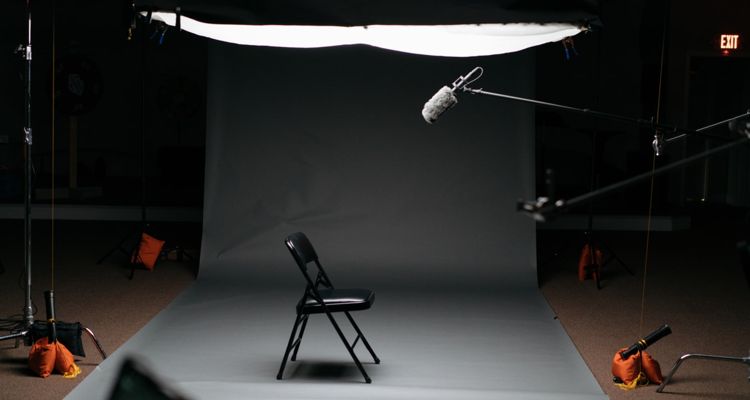 A new voice narrates official TikTok videos amid a lawsuit filed by the owner of the old voice.

The change comes about three weeks after a Canadian actor filed a lawsuit against ByteDance. The lawsuit for copyright violation alleges that ByteDance has used the Canadian’s voice without her permission.

“They replaced me with another voice,” says Bev Standing, a voice actor from Ontario. She says she first learned about the replacement from an email a journalist sent. New videos on the official TikTok account feature the new voice – while older videos still feature Standing’s voice.

According to legal experts, the move may be an acknowledgment that Standing suffered damages. However, that does not necessarily mean that ByteDance will opt to settle the case. Standing says she has been doing voice-overs for commercials, corporate videos, and more as a full-time freelancer since 2014.

Standing filed her lawsuit against TikTok parent company ByteDance in early May in New York over the company’s videos voice narration feature.

The lawsuit alleges a computer-generated version of Standing’s voice was built into a feature that converts text typed into the app into a voice. It allows text to be read for accessibility purposes. In the lawsuit, Standing says she believes TikTok got her voice from recordings she did for the Institute of Acoustics, a research organization of the Chinese government in 2018.

Standing said her job comprised of reading thousands of English sentences she was told was for translation. Standing believes those recordings were the basis of data fed to an algorithm to train a computer to generate text-to-speech narration.

“It’s a positive step in the way that they are mitigating their damages,” says Pina D’Agostino, an associate professor with Osgoode Hall Law School at York University. “And when you’re mitigating, you’re acknowledging that we did something wrong, and you’re trying to make things better.”

D’Agostino says it could be a signal that ByteDance is looking to settle the case after all.

It could generate much potential bad publicity for the company. Standing says if the company does settle, she wants TikTok to delete her files from their archive and remove the videos that feature her voice, plus financial compensation.

Daniel Tsai, another law expert in Toronto says TikTok has little incentive to settle. The company isn’t losing revenue or customers from the case, which means a new voice could be the only concession that TikTok makes – unless forced by a legal judgment against them.