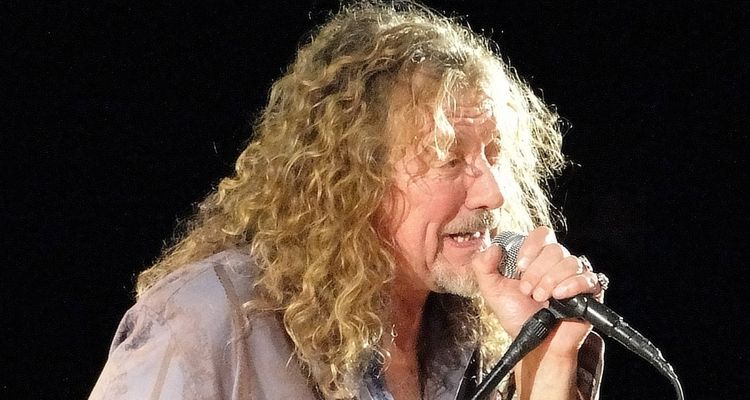 Robert Plant gave his children instructions to release his personal archives after his death.

The tidbit comes from the most recent episode of his Digging Deep podcast. Plant told his co-host Matt Everitt that the lockdown gave him time to “put his house in order.”

“All the adventures that I’ve ever had with music and tours, album releases, projects that didn’t actually get finished or whatever it is – I just put them, itemized them all, and put everything into some semblance of order,” Plant says.

“I’ve told the kids when I kick the bucket, open it to the public free of charge – just to see how many silly things there were down the line from 1966 to now. It’s a journey,” the singer says.

“Found a letter from my mum that said: ‘Look, you’ve been a very naughty boy, why don’t you come back, because Sue wants to know where you’ve gone. And Also, the accountancy job is still open in Stourport-on-Seven. Why don’t you just come back home, and we’ll just pretend all this stuff didn’t happen?”

Plant admits that the first time he opened and read the letter was three months ago. He’s slated to appear at the Black Deer Festival on June 27. The three-day festival will be headlined by Frank Turner, Jake Bugg, and Van Morrison. Plant spends most of his time on the podcast reflecting on his life and his experiences.

He reflects on the time he paid a radio station $10,000 to stop playing “Stairway to Heaven.” The KBOO listener-funded non-profit radio channel in Portland. “This guy came on saying they were looking for sponsorships,” Plant told NPR in a 2002 interview.

“You know, please send in $10, and if people did that, KBOO would promise never to play ‘Stairway to Heaven.’ So I called him up and pledged my money. I was one of the KBOO sponsors,” Plant adds with a laugh. The Led Zeppelin frontman says the song’s musical composition stands the test of time, but he dislikes the lyrics now.

“The construction of the song, the actual musical construction, is very good. It’s one of those moments that really can stand without a vocal, and in fact, it will stand again without a vocal, I’m sure because it’s a fine piece of music,” he told UCR as part of their Nights radio show.

“Lyrically now, I can’t relate to it because it was so long ago. I would have no intention ever to write along those abstract lines anymore.”