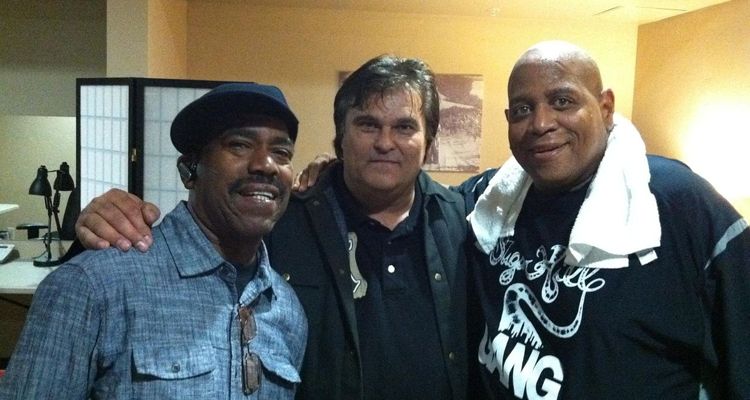 The first rap song certified gold by the RIAA is being turned into an NFT, with only 41 minted to celebrate.

Kurtis Blow has announced he’s entering the NFT arena with “The Breaks.” He was the first MC to earn a gold plaque from the RIAA for the song 41 years ago. A digital rendering of the song will be released to mark the occasion.

“My first NFT,” Blow told HipHopDX in a recent interview. “I am grateful for the opportunity. From a heart transplant to an NFT of the first certified gold record in hip hop is simply amazing. These are the breaks!! God did it,” the rapper says.

Kurtis Blow was a pioneer in the early hip-hop scene, becoming the first rapper signed to a major label.

He was also the first to film a hip-hop commercial and the first to bring hip hop to Europe on tour. Now the famous first is being immortalized in collaboration with Godspeed Labs and Launch, featuring a rendering of the gold record plaque for “The Breaks.”

The 41 numbered editions of this exclusive rap first gold song NFT will go on sale in June.

The auction will be held over a 41-hour period from June 4 @ 9 am to June 6 @ 2 am. The auction period is another throwback to celebrating the milestone achievement in hip hop history. But Kurtis Blow isn’t the only early hip-hop act capitalizing on the NFT collectibles craze.

Run-DMC recently dropped a collection of artwork NFTs representing a limited-edition vinyl album. The group teamed up with Los Angeles-based artist Reena Tolentino with 12on12 to create the artwork. The drop celebrates the 35th anniversary of the group’s 1986 album Raising Hell.

“There are so many things that influence and inspire us,” DMC says in a press release. “Music is one of them. It’s a never-ending process. We are happy to showcase where some of it comes from. It all starts and ends with vinyl. If it ain’t vinyl, then it ain’t vinyl.”

Eminem partnered with NFT marketplace Nifty Getaway for an event he calls ShadyCon. He offered up original instrumentals, Eminem comics, and virtual action figures in the NFT drop.

Each of those figurines included three personas, Eminem, Marshall Mathers, and Slim Shady. “I wanted to give this drop the same vibe of, ‘Oh, man I gotta get just that one or maybe even the whole set!’ the rapper said in a press release. Other rappers in on the NFT hustle include Snoop Dogg, A$AP Rocky, Bobby Shmurda, and Hieroglyphics.