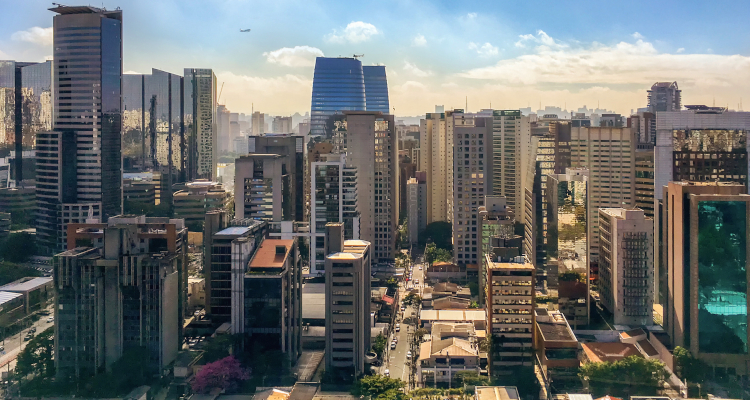 Last fall, amid a far-reaching crackdown on YouTube stream-ripping websites as well as “fake stream” companies, the music industry compelled Brazilian internet service providers to block several of the former platforms. But now, following legal maneuvers from Yout, a São Paulo court has ordered these ISPs to unblock the services.

Additionally, Russian stream-ripping giant FLVTO.biz formally petitioned the Supreme Court in its much-publicized legal battle against the RIAA, whereas Hartford, Connecticut-based stream-ripper Yout sued the organization in October of 2020.

Keeping these points in mind, it also bears reiterating that the music industry’s effort to eliminate stream-manipulation platforms and stream-ripping sites, far from slowing down in 2021, may well have ramped up. January brought with it an injunction against yet another German provider of fake streams, and the British High Court in February ordered ISPs to block four stream-ripping services – the same month in which YouTube itself seized a stream-ripper’s domain.

However, as initially mentioned, the seemingly successful campaign against stream-ripping and stream manipulation has hit something of a snag in Brazil, as a court has instructed ISPs to unblock YouTube stream-rippers including Yout.

The latter was one of more than a dozen entities that Brazilian ISPs were ordered to block last fall, according to TorrentFreak, and as the cause of and the party behind the domestic prohibition weren’t immediately clear, Yout promptly enlisted a local law firm to provide assistance.

Details disclosed in the previously highlighted RIAA-Yout showdown in the U.S. shed light upon the nuances of the ban, which resulted from a request for a criminal investigation from Pro-Música Brasil’s anti-piracy organization, APDIF. The Public Prosecutor’s Office then received authorization for a 180-day-long ban (and subsequently a 30-day extension) as it conducted this investigation, per the same source.

But a São Paulo court declined the prosecutors’ request to extend the ban for another half of a year, new documents reveal, because they haven’t yet filed criminal charges against the stream-rippers – though they may do so in the future, it’s worth noting.

The presiding judge also ordered the Public Prosecutor’s Office to inform the impacted YouTube stream-rippers of the decision – and, in turn, the fact that they are now able to resume operations in Brazil, which boasts the largest music industry of any South American nation, according to the IFPI’s 2020 global report. Yout acknowledged and celebrated the news in a Portuguese-language tweet.

Separately, the major labels earlier this month pursued legal action against Vimeo in Italy, and Sony Music in April acquired Rio de Janeiro-based indie-music company Som Livre for over a quarter of a billion dollars.