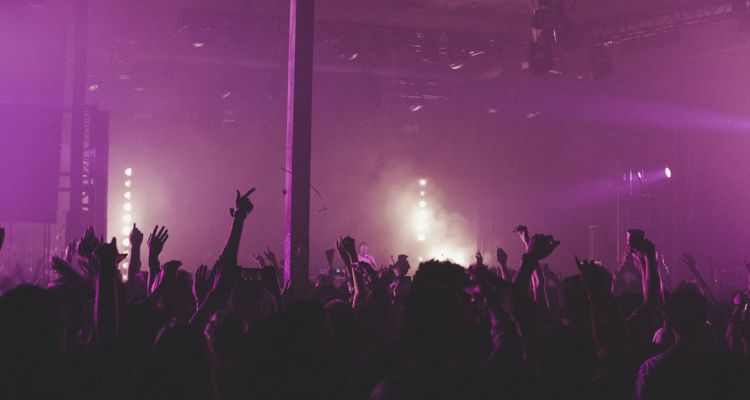 The band Teenage Bottlerocket is performing at the VFW Post 39 on Central Avenue in St. Petersburg, Florida, on June 26th at 7 pm. Attendees who can prove they have a COVID-19 vaccine will receive a $981 discount. The tickets will cost only $18 for anyone who can prove they have both doses of Modern, Pfizer, or one dose of the Johnson & Johnson vaccine.

Unvaccinated fans who cannot prove they have received the shot will be charged the full $999 fee.

Teenage Bottlerocket bass player Miguel Chen says the idea for vaccine pricing was based on an idea from the promoter. “This one particular promoter in St. Pete had this idea that tickets would be $999 or if you show proof of vaccination, $18,” Chen told Spectrum News. “We really wanted to leave it up to each promoter to do what they think is best and to try and hold a show safely and he came up with [the] idea and we backed it.”

The workaround comes as Florida Governor Ron DeSantis has banned vaccine passports. But pricing tickets according to vaccine status is not part the vaccine passport ban (which, by the way, encompasses cruise ships).

“The way the promoter kind of described it to me is he was like it’s like Krispy Kreme giving you a free donut or a discount if you show your vaccination card,” Chen says. The band has gotten some mixed reviews on the policy.

“We’ve gotten a lot of hate mail. A lot of very angry people,” Chen confirms. “And I think a lot of people boycotting our shows who have never heard of our and or would never come to our show to begin with,” the bassist says. “From people in our scene and in the punk rock community who know us and are familiar with our band, we’ve gotten a lot of love and support.”

The Teenage Bottlerocket show in Florida is the only one where a vaccine discount is being given on ticket prices. It’s a unique take on getting more people to get vaccinated against COVID-19. Some states like Ohio and Oregon are offering $1 million lotteries to their vaccinated citizens.

Corporations like Krispy Kreme, Dunkin’ Donuts, and others offer free goods to show proof of vaccination. It will be interesting to see if this special vaccination discount spreads to other live venues in Florida, where vaccine passports are banned.