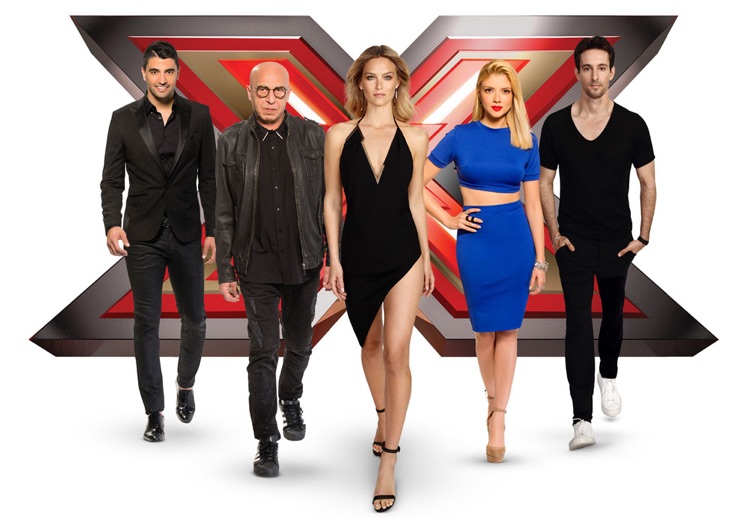 Simon Cowell is pulling out of judging the upcoming season of X Factor Israel over the ongoing violence.

The British producer was set to judge contestants for the Israeli version of ‘The X Factor’ However, Reshet, the Israeli company that produces the show, has confirmed Simon Cowell has canceled his appearance. Cowell did not elaborate on his reasoning for pulling out. Speculation about his potential pull-out began last week.

Renewed violence between Israel and Hamas has struck the streets of the country. Cowell has not publicly commented on the fighting. However, a British Jewish newspaper cites a source close to Cowell who said he could not participate for “a number of reasons” and was “bitterly disappointed.”

Simon Cowell has been recovering from multiple back surgeries and extensive rehab after a motorcycle accident last year. Cowell created the original version of ‘The X Factor’ for British TV. He announced in December 2020 that he would appear as a judge on the fourth season of ‘X Factor Israel.’ At the time, Cowell said he could “barely wait to see what the Israelis have to offer.”

His team also helped the show select local judges for the new season. Israeli singer and former Eurovision Song Contest winner Netta Barzilai will judge alongside Aviv Geffen, Ran Danker, Miri Mesika, and Margalit Tzanani. The winner of this year’s show will represent the country in the 2022 Eurovision Song Contest.

According to People, Cowell’s staff had reached out to the Israeli production company about his concerns last week. At the time, Cowell had not decided whether he would appear as a judge during the fourth season. Filming for the new seasons of ‘X Factor Israel’ is slated to begin this summer.

Reshet would not say whether Cowell will be involved in the production of the show at all. For now, Cowell will not be fulfilling his role as a judge on the show. The X Factor concept has been one of Cowell’s most wildly successful musical reality TV series.

Cowell served as producer and judge for the first seven seasons of the UK version. He then moved over to the US to kickstart the talent competition there. Now the show is produced in more than 56 territories across the globe. His appearance on the Israeli version would have been the first time Cowell appeared as a judge outside of the UK and the US.

“Cowell’s participation as a judge in the Israeli format provides an opportunity for international exposure for Israeli singers,” Reshet said in a press release in December 2020 – when Cowell was announced as a judge.