Twitch Warns of a Flood of New DMCA Takedown Notices Ahead 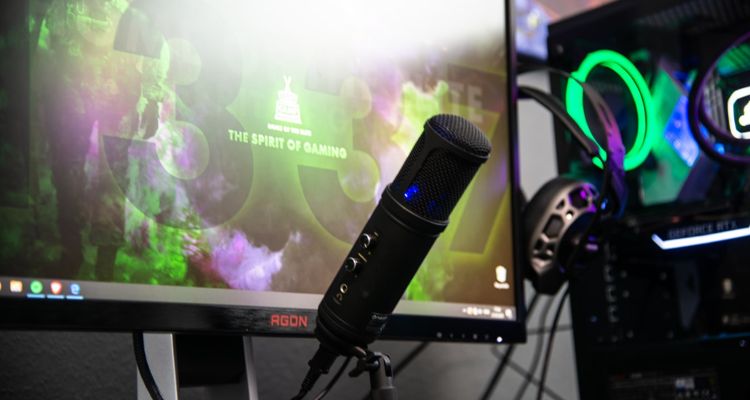 Twitch warns creators another flood of DMCA takedown notices are being sent out.

The company sent an email to creators over the weekend saying it received a batch of 1,000 individual DMCA takedown notices. All of those claims involve archived broadcasts. Twitch also warns creators that rights holders are using automated tools to find violations and send DMCA takedowns.

Previously, Twitch warned creators to nuke their archived videos that contain music streaming. That’s because Twitch refuses to license music from the Big Three (Universal, Warner, Sony), who are actively seeking out rights violations to force Twitch’s hand. Instead, Twitch is playing whack-a-mole with these DMCA takedown notices on users.

Twitch streamers who want to avoid DMCA takedown notices should only use rights-cleared music. Digital Music News has created a guide on how to make sure your music is Twitch-safe. At this point, ensuring music is Twitch-safe is the only way to avoid receiving an email like this:

“We are committed to being more transparent with you about DMCA,” the Twitch email begins. “We recently received a batch of DMCA takedown notifications with about 1,000 individual claims from music publishers. All of the claims are for VODs, and the vast majority target streamers listening to background music while playing video games or IRL streaming.”

“Based on the number of claims, we believe these rights holders used automated tools to scan and identify copyrighted music in creators’ VODs and clips, which means that they will likely send further notices,” Twitch warns about the DMCA takedown notice flood.

“We are actively speaking with music labels about solutions that could work for creators as well as rights holders. This is our first such contact from the music publishing industry (there can be several owners from a single piece of music). We are disappointed they decided to send takedowns when we are willing and ready to speak to them about solutions.”

Twitch told its creators last year to nuke their VOD and Clips archives that contain music. That’s because the content creation site doesn’t license music properly – unlike YouTube, Facebook, TikTok, Snapchat, and several other content creation sites. Twitch has tried to address the problem by expanding the amount of free-to-use songs it offers for streamers. But most streamers want to play copyrighted music for their audience, which requires Twitch to sign music licenses.