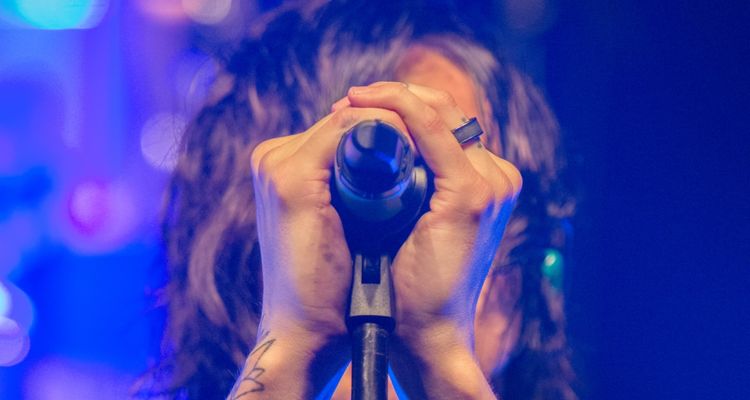 New York State is granting post-mortem rights of publicity to deceased personalities for 40 years – 30 years less than California. Here’s what it means for performers.

On May 29, New York Governor Andrew Cuomo signed the new post-mortem right of publicity law. It provides rights of publicity after death for deceased personalities or performers for 40 years after their death. However, the new statute only applies to celebrities who died on or after the effective date.

That means performers and personalities who are already deceased remain in the public domain – according to New York law. The new statute also leaves intact existing protections for living persons, instead defining a new statute for newly deceased people.

“Any person who uses a deceased personality’s name, voice, signature, photograph, or likeness, in any manner, on or in products, merchandise, or goods, or for the purposes of advertising or selling […] without prior consent from the person or persons specified in the subdivision for of this section, shall be liable for any damages sustained by the person or persons injured as a result thereof,” subsection 2(a) of the law reads.

Who qualifies for the post-mortem right of publicity law?

The New York law lists two types of deceased individuals (not corporations) eligible for this protection. ‘Deceased personality’ and ‘deceased performer’ are clearly defined in the new law.

A ‘deceased performer’ is defined as someone domiciled in New York who is engaged in acting, singing, dancing, or playing a musical instrument. Athletes would not fall under the definition of ‘deceased performer,’ according to the law. It’s also unclear where retired performers would fall if they were no longer performing at the time of their death.

What does the post-mortem right of publicity grant?

It grants a deceased personality or performer protection for various aspects of themselves. Their name, voice, signature, photograph, or likeness cannot be used to sell goods or solicit services without explicit permission. They are also protected from the unauthorized use of their digital replica in a scripted audiovisual work as a fictional character or in a live musical performance – without consent.

These laws are aimed at protecting performers from unauthorized holograms, plays, and other works.