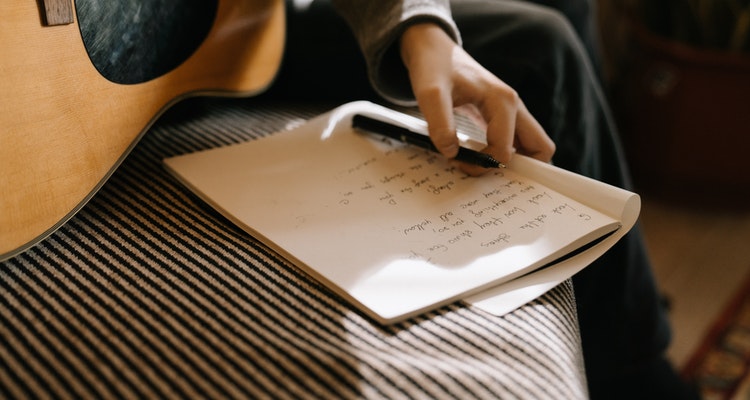 Some 26 months after the European Council gave final approval to the European Union’s controversial, much-debated Copyright Directive, the legal act’s implementation deadline has arrived. However, European songwriters are now criticizing the “slow pace” at which certain EU member states are beginning to adopt the measure.

Lawmakers introduced the European Union’s Directive on Copyright in the Digital Single Market in June of 2018, and the legislation, despite being the target of ample criticism from tech giants including Google and Facebook, was approved by the European Parliament in March of 2019. The aforementioned final approval of the directive then arrived in April of the same year.

But instead of rolling out a universal, EU-wide framework for the Copyright Directive – which will, among other things, place the legal liability of unlicensed media usage on the shoulders of tech and content platforms – lawmakers afforded European Union member states themselves two years (until today’s deadline) to create their own systems for implementing the measure.

Consequently, each of the European Union’s 27 nations has taken a decidedly different approach to passing legislation in support of the Copyright Directive, and as initially noted, European songwriters have formally expressed frustration with multiple countries’ headway (or lack thereof) now that the implementation deadline has arrived.

To be sure, the Authors’ Group, which represents “hundreds of thousands” of European songwriters and composers as well as authors, screenwriters, and others, said in a release today that it “deeply regrets” the overall implementation progress. The writers’ representation group has also pushed states “which do not comply with the Directive to engage urgently in a faithful and prompt” effort to do so.

“Today’s date marks the deadline for EU Member States to implement the 2019 Copyright Directive, intended to benefit authors and performers by improving their contracts and providing for a fair and proportionate remuneration for the use of their works,” the organization’s message proceeds. “However, only a handful of EU Member States have now effectively transposed the Directive.”

Then, acknowledging the pandemic’s impact on the implementation, the text nevertheless emphasizes the “concrete consequences” that the Authors’ Group believes the delay will have on its European songwriters, composers, and other professionals.

Lastly, the message urges European Union nations “to engage urgently in an ambitious transposition” – besides encouraging the European Commission, which in late April levied firmly worded accusations at Apple, “to monitor closely the situation and launch infringing procedures where necessary.”

At the time of this piece’s writing, European Union officials didn’t appear to have publicly addressed the progress that certain member countries have (or have not) made towards implementing the Copyright Directive.

The European Commission did however acknowledge today’s deadline in a release last Friday – albeit without touching upon the status of members’ corresponding national legislation and while simultaneously publishing 27 pages’ worth of “guidance” on complying with the Copyright Directive’s particularly contentious Article 17.

About one month ago, The European Composer and Songwriter Alliance (ECSA) – which is a member of the Authors’ Group – called for “both policy makers and all stakeholders in the music sector to promote a fairer and more transparent ecosystem for music streaming.”