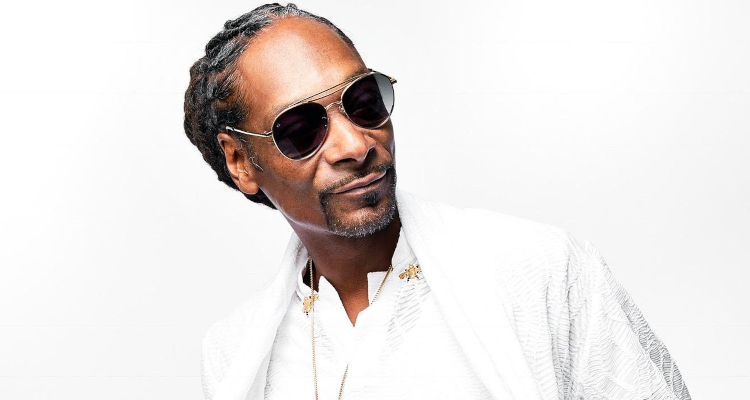 Jean-Christian Céré is set to join SOCAN as chief membership officer on Monday, June 28th, while Vanessa Thomas will start as the Canadian PRO’s VP of member and industry relations on Monday, June 14th.

Next, Alan Triger, who worked for Warner Music Group for over a quarter of a century, has become head of SOCAN’s recently created strategic solutions and analytics team.

Lastly, SOCAN COO Jeff King (a 20-year organization vet) has departed the PRO – “following a re-organization of much of SOCAN’s operations, the decision was made to remove the COO role” – as has 12-year SOCAN vet Geneviève Côté.

iHeartMedia has added former Walmart Mexico higher-up Graciela Monteagudo to its board of directors.

Marian Lee Dicus, who was hired by Spotify in 2013 and became global co-head of music in February of 2020, will join Netflix as VP of marketing for the U.S. and Canada in July.

Seven Seas has hired Matt Favazza, who was Victory Records’ music-licensing specialist for a decade, as senior manager of creative services.