Andrew Lloyd Webber Promises to Defy Lockdown Extensions: “You’ll Have to Arrest Us” 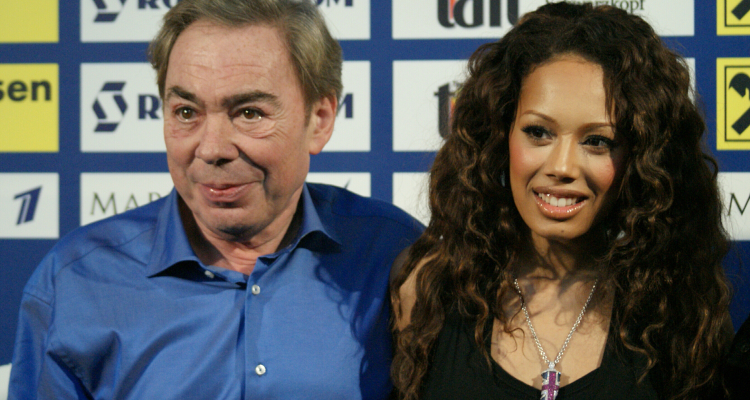 London-born composer Andrew Lloyd Webber has promised to defy potential lockdown extensions by reopening his theaters without social distancing later this month, regardless of whether UK government officials roll back all COVID-related restrictions as tentatively planned.

The 73-year-old Phantom of the Opera composer expressed his intention to resume offering shows to non-socially distanced audiences in a discussion with The Telegraph. Emphasizing the “acute financial stress” that his theaters have suffered since the onset of the pandemic last year, Andrew Lloyd Webber stated early in the interview (which requires registration to view) that he’ll reopen in June “come hell or high water.”

Previews of Cinderella, the three-time Grammy winner’s first new musical since 2015’s School of Rock, are scheduled to begin on Friday, June 25th, ahead of a mid-July world premiere. And while the UK government’s “Roadmap out of lockdown” reopening plan still says that step four (involving removing “all legal limits on social contact”) “will take place no earlier than” Monday, June 21st, evidence suggests that health officials could delay this end of lockdown.

To be sure, Health Secretary Matt Hancock specified in a recent interview that the government is “absolutely open” to keeping restrictions in place beyond the 21st due to the presence of additional (and potentially more transmissible) coronavirus variants. A formal decision on step four is slated to arrive next Monday, June 14th, following the review of COVID-19 infection data.

But Andrew Lloyd Webber – who in late April signed an open letter in support of COVID-19 vaccine “passports” – reportedly spends north of $1.4 million (£1 million) per month to maintain his six closed-down theaters and has reportedly borrowed over $70 million (£50 million) amid the pandemic. Moreover, the almost $8.5 million (£6 million) investment that brought Cinderella to life will prove impossible to recoup unless full-size audiences can attend showings, per Lloyd Webber’s discussion with The Telegraph.

Bearing these points in mind, the six-time Tony Award winner relayed that if the government does in fact postpone step four, he and his team will move forward with the scheduled Cinderella dates and say, “Come to the theater and arrest us.

“I’ve seen the science from the tests, don’t ask me how,” the former House of Lords member Lloyd Webber elaborated to The Telegraph. “They all prove that theaters are completely safe, the virus is not carried there. If the government ignore their own science, we have the mother of all legal cases against them. If Cinderella couldn’t open, we’d go, ‘Look, either we go to law about it or you’ll have to compensate us.’”

Andrew Lloyd Webber also disclosed that he doesn’t know Prime Minister Boris Johnson “at all,” besides indicating that Johnson has showed “no interest in getting in touch.” Building upon the latter, the Songwriters Hall of Fame inductee likewise communicated that there’s “a real risk” that he’ll need to sell his theaters if restrictions continue, as “there are foreign buyers sniffing around who would quite love to have these [playhouses] as trophy assets.”

The possible delay of the UK’s reopening underscores the varied approaches that countries (and even states and cities) are taking in doing away with lockdown restrictions – and, in turn, enabling crowd-based entertainment to resume. To be sure, a number of full-capacity indoor events have already occurred in Florida during 2021, whereas Michigan is targeting July for a complete reopening.