‘Bachelor in Paradise’ Host Chris Harrison Is Getting Replaced by… Lil Jon? 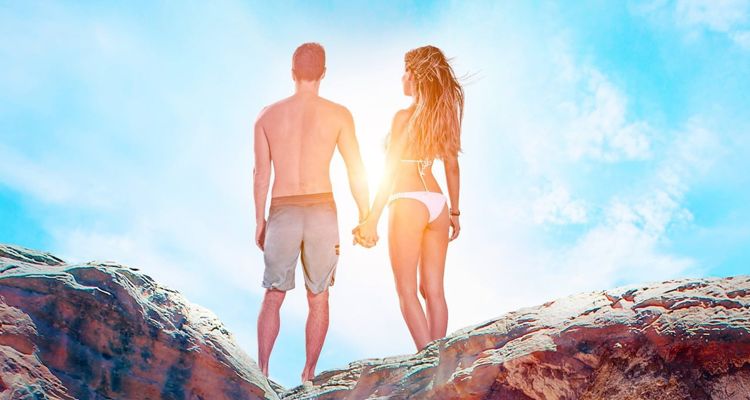 Several musical guest hosts will appear on this summer’s ‘Bachelor in Paradise’ to replace Chris Harrison.

Harrison left the show this year as the long-time host of ABC’s The Bachelor and its many spin-offs. He will be replaced by several celebrity guest hosts, including Lil Jon, Tituss Burgess, Lance Bass, and David Spade, among others. Each celebrity will serve as a rotating guest host for the summer season, being produced in Mexico this year.

ABC has confirmed to Variety that these guest hosts are just temporary gigs. The Disney-owned network is searching for a more permanent host for the show following Harrison’s exit. Harrison drew criticism when he defended a contestant with racially insensitive comments.

According to reports, Harrison wanted to stay with the show. But as the process dragged out, his team was unhappy with how the network handled the situation. So Harrison hired Bryan Freedman to represent him – Freedman negotiated Megyn Kelly’s $69 million exit from NBC News.

“Chris Harrison is stepping aside as host of ‘The Bachelor’ franchise. We are thankful for his many contributions over the past 20 years and wish him all the best on his new journey,” the statement reads.

Harrison also made a statement about his departure from the show. “I’ve had a truly incredible run as host of ‘The Bachelor’ franchise, and now I’m excited to start a new chapter. I’m so grateful to Bachelor Nation for all of the memories we’ve made together. While my two-decade journey is wrapping up, the friendships I’ve made will last a lifetime.”

Harrison’s controversy started in February 2021 over comments he made about a contestant. Kirkconnell attended an antebellum-themed fraternity party in 2018 as a college student, of which controversial images surfaced on social media. Harrison defended Kirkconnell during the interview.

Harrison’s team became upset about the network’s lack of support for Harrison. They argue because Harrison is the face of the franchise, it is his job to defend contestants during media interviews. Harrison issued an apology for the comments and stepped away to reflect.

The current season of ‘The Bachelorette’ is being hosted by former fan-favorite stars Kaitlyn Bristowe and Tayshia Adams. A new host for the other spin-offs of the show is in play since ABC won’t likely want to keep David Spade and company on a rotating basis. Harrison’s team expressed concern about Spade as a choice, given that he’s spoken out against ‘cancel culture.’