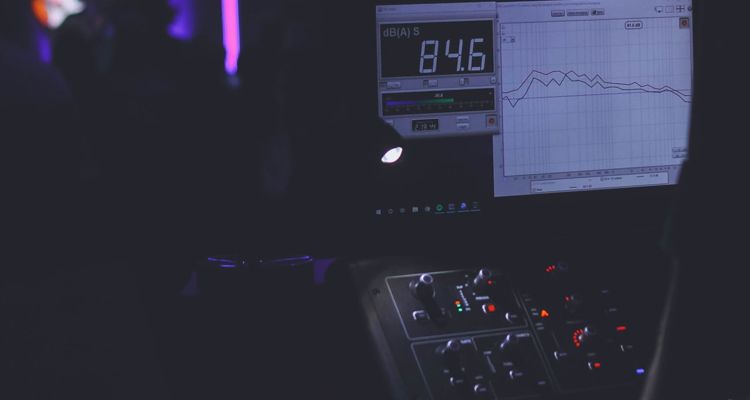 Apple Music’s support of spatial audio is set to be a game-changer for the music industry. Here’s why.

Spatial audio is an immersive experience that has made gaming and movie-going into an experience. But it is set to revolutionize the music industry with Apple Music embracing Dolby Atmos. Think of spatial audio as a 3D sound-stage that can be encoded to sound like a live performance each time the file is played.

That level of immersive quality is impossible with just mono or stereo channels. You can hear the sound moving around you, just as your ear can tell the difference in sound as a violinist walks around a busy restaurant. Artists can create these moving sounds on a 3D soundscape – that’s spatial audio.

Apple Music’s Zane Lowe details how the new technology can help artists make their songs come to life. “I believe what is going to happen is that artists will start to hear things they haven’t heard before,” Lowe says.

“Imagine Billy Corgan saying to the engineer, ‘When I created the guitar at the beginning of ‘Quiet’ in 1993, I wanted it to be heard from three-and-a-half miles behind you, and then I want it to land in front of your face in 3.2 seconds just as Jimmy Chamberlin’s drums begin.”

Obviously, Lowe gives a fictional example, but it creates the image of what’s possible with spatial audio. It gives musicians, engineers, and producers a new tool to bring a fully immersive 3D audio experience to music streaming. Apple’s goal in embracing the technology is to make it more mainstream.

Lowe accurately points out that artists today are born into stereo audio. But in the future, there will be artists who are born into spatial audio. Their future may never think about making a stereo record, in the same way, a videographer may not think of a career in photography.

Apple is planning to support the next generation of artists by updating its creation tools. It says it will build “immersive music-authoring tools” directly into Logic Pro later this year. Any musician will be able to create and mix their songs in spatial audio for Apple Music – whether in the studio, at home, or on the go.