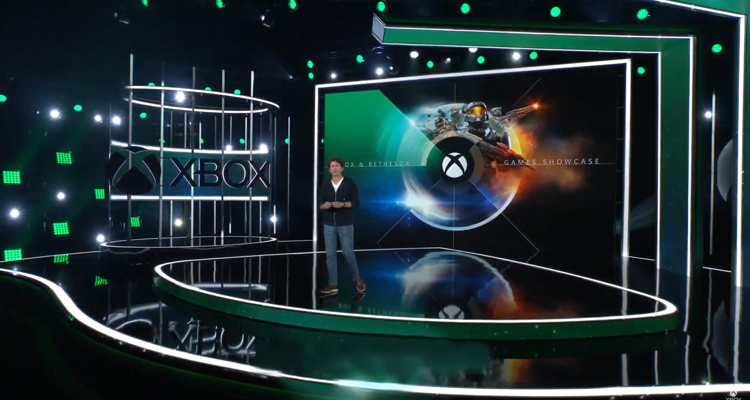 Microsoft acquired the retransmission streaming rights to all songs in its E3 showcase.

Eager to avoid what happened to Blizzard with its BlizzCon Metallica performance, Microsoft licensed its music properly. It also sent an email to all creators letting them know what to expect and how to keep their videos safe from automated DMCA strikes. Many gamers like to hold E3 watch parties on their Twitch channels, re-broadcasting the show for their audience to watch.

“We at Xbox greatly appreciate any co-stream efforts and aim to ensure you have a smooth experience if you choose to do so,” the email reads. “To that end, we have acquired retransmission rights to all licensed music featured in this live stream broadcast. However, due to forces beyond our control, we cannot guarantee music labels, publishers, and their bots will not incorrectly claim something on stream.”

The music in the Xbox & Bethesda Games Showcase is licensed for 12+ months for all online use worldwide. Microsoft recommends Twitch streamers delist or delete any VODs by June 1, 2022 to avoid DMCA strikes.

“For those planning to create full post-show breakdowns in the form of VOD coverage, we recommend you do not use any audio containing copyrighted music,” the guidelines continue. Microsoft warns this is to avoid automated claims by music industry bots. “Note, video footage of games is perfectly fine – just be wary of copyrighted music, commonly found in video game trailers.”

Securing the retransmission rights to the Microsoft E3 showcase helps Twitch streamers avoid DMCA strikes. But VODs should still be avoided, since Twitch does not license music for videos on demand.

It’s a complicated position that Twitch finds itself in. It licenses music for live performances, but does not want to do so for VODs. That’s because Twitch views itself primarily as a live streaming platform, rather than a video host.

Avoiding these DMCA strikes by not broadcasting copyrighted audio is harder than you think, too. Many games are now shipping with a stream-friendly mode, so streamers don’t have to worry about copyrighted in-game audio triggering DMCA claims.