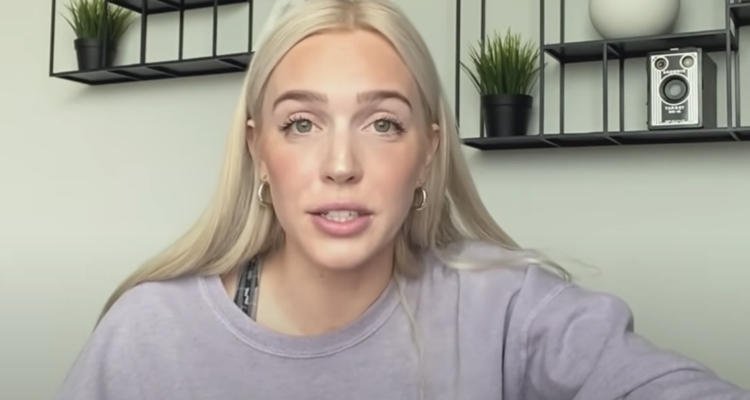 While Joe Rogan had dozens of episodes deleted by Spotify following his $100 million exclusive deal, it looks like Spotify won’t be touching any Call Her Daddy shows.

Perhaps Spotify learned a tough lesson with Joe Rogan — which is good news for Call Her Daddy host Alexandra Cooper. Last week, we first reported that Cooper was close to sealing an exclusive podcasting deal with Spotify, a deal that was ultimately sealed this week. That’s part of an aggressive podcasting expansion for Spotify, one that will rely on securing exclusive deals with controversial or attention-grabbing shows.

Perhaps given the rough treatment afforded Joe Rogan, Spotify’s first podcast mega-deal, shows of Call Her Daddy aren’t getting censored. According to a review this week, Spotify has kept all 120+ episodes of ‘Call Her Daddy’ intact, which contrasts starkly with the streaming platform’s decision to delete dozens of previous episodes of The Joe Rogan Experience.

Back in early April, Digital Music News first revealed that Spotify had quietly deleted 42 previous Joe Rogan episodes, without offering explanations for the removals. When pressed on the matter, Rogan later admitted that he had agreed to the deletions as a condition of his $100 million pact. That promptly led to Rogan being labeled a sellout by die-hard fans — and in all honestly, they had a point.

Those deletions were part of an extremely rocky Spotify welcome for Rogan. After the comedian/MMA expert inked his Spotify contract, Spotify staffers immediately demanded the removal of at least one show — an interview with transgender critic Abigail Shrier — while also demanding editorial oversight over future episodes to police future problems. Spotify’s higher-ups eventually pushed back and refused to further censor Rogan or otherwise interfere with the podcast.

Of course, Call Her Daddy is substantially different than The Joe Rogan Experience, though the show frequently (and comedically) delves into raunchy sexual discussions. But none of that is as controversial as some of Rogan’s previous guests, at least according to Spotify’s editorial judgment.

It’s also worth noting that Rogan has a much bigger profile than Cooper. Rogan’s deal was estimated at $100 million, while Cooper’s was estimated at $20 million by the Wall Street Journal (incidentally, Variety later pegged the deal valuation at more than $60 million, though that sky-high estimate has not been verified). Rogan has also gained fame within the MMA, comedy, and even reality television worlds, all of which bolstered his podcast profile and audience size.

That level of fame has put Rogan into a fishbowl, however, and resulted in some unexpectedly-huge blowups. For example, in a recent discussion over COVID-19 vaccines, Rogan casually advised younger people not to take the vaccine based on their lowered risk profile. That off-the-cuff remark, buried inside a three-hour discussion, prompted an explosive backlash, with both Anthony Fauci and the White House condemning Rogan.

Rogan, however, refused to walk back the comments or apologize. Indeed, he only casually responded to the backlash, and Spotify didn’t take any action. That is likely part of a brand-new, ‘hands off’ approach by Spotify, one designed to preserve the authenticity and audiences of its star podcasters — even if that means stomaching some controversy and employee protest along the way.