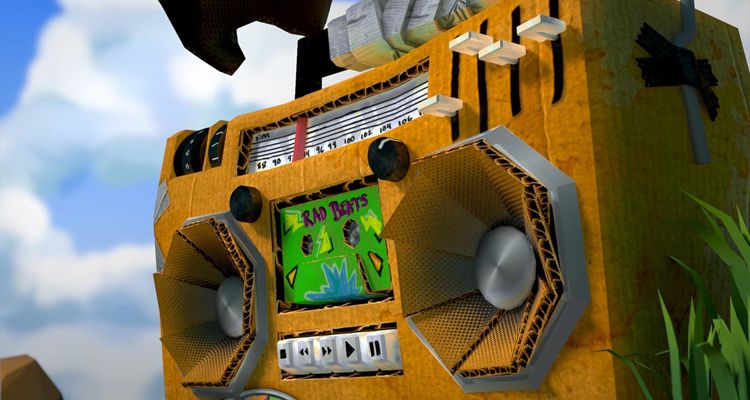 BMG has inked a major licensing deal with the Roblox company, resolving prior claims on BMG-controlled music.

Roblox finds itself the subject of several music licensing lawsuits, but at least BMG is no longer breathing down its neck. A consortium of music publishers in the US, led by the National Music Publishers Association, has sued the company for $200 million.

The lawsuit seeks “no less than $200 million for Roblox’s unabashed exploitation of music without proper licenses,” the NMPA said in a statement when the lawsuit was launched. “The lawsuit will ensure songwriters are fully paid for their works on the platform and that Roblox takes seriously its obligations to those who have made its service so popular and profitable.”

The partnership will bring “the vision of BMG to the Roblox metaverse,” according to BMG. “Our partnership with BMG will enable them to do what they do best; that’s to empower incredible talent with new ways to reach and engage fans, and create innovative new commercial opportunities,” says Jon Vlassopulos, Vice President and Global Head of Music at Roblox.

“Roblox has transformed the gaming experience for millions and is proving a powerful way to introduce new generations to music they love. We are delighted to embrace the opportunities Roblox presents,” says Christopher Ludwig, BMG’s VP Global Digital Partnerships & Strategy.

That’s definitely true for the ‘tween’ age bracket that the music industry so desperately courts. Popstar Ava Max held an album launch party inside the world of Roblox. The virtual fan meetup turned Roblox players into Ava Max fans and paved the way for more.

1.156 unique players showed up for Ava Max’s album launch party. Peak concurrent players were 166,620 people – the size of a large music festival like Coachella. Roblox wants to make itself a video game stage with live music entertainment, much like Fortnite.

The first part of that is striking licensing deals for the music on the platform. “Our notion of a virtual concert we think has to have a virtual artist, a virtual stage, a virtual audience,” Vlassopulos told Digital Music News when discussing developing Roblox’s music strategy.

Roblox says it is surprised and disappointed by the NMPA’s decision to launch a lawsuit. The company says the litigation represents a fundamental misunderstanding of how the Roblox platform operates.

NMPA CEO David Israelite responded, saying, “having some deals with some labels and publishers to host music events is in no way legally adequate when you operate a massive platform to which music is integral.”