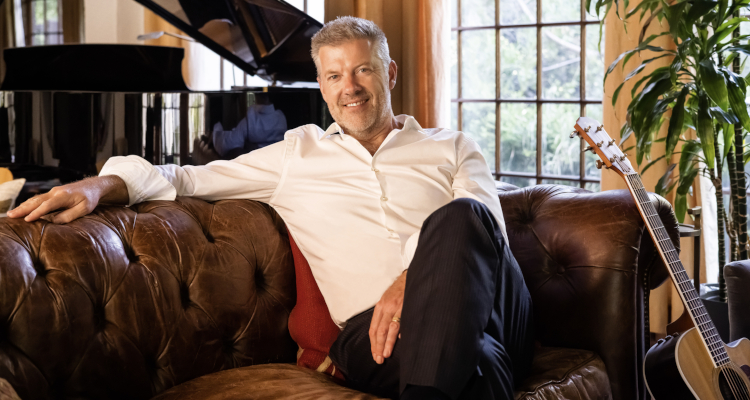 The Los Angeles-headquartered sync-licensing company announced the $50 million raise – which follows a $30 million Series C in August of 2020 – via a formal release that was shared with Digital Music News. This “oversubscribed” latest funding round has elevated the seven-year-old platform’s total capital raised past the $100 million mark, valuing the business at north of $300 million.

“Songtradr is rapidly accelerating as we continue to develop our tech-enabled B2B music ecosystem and integrate our new acquisitions. Attracting such a blue-chip investor base into this round further endorses our vision of the future music industry in this rapidly evolving digital world, providing a strong foundation for the future,” said Wiltshire. “Songtradr experienced over 100% revenue growth year over year in 2020 and we are on track to achieve this again in 2021.”

Additionally, Richard White in a statement of his own touted Songtradr’s growth in recent years and communicated an optimistic view of the platform’s long-term potential.

“I have watched Songtradr evolve rapidly over the last 3 years. During this time, Paul and his team have not missed a beat in delivering on their vision, which is impressive by any standard,” said White, whose company’s software solutions are used by over 17,000 logistics organizations, “including all of the top 25 global freight forwarders.”

“Songtradr has amplified its strong organic growth and ambitious product roadmap with a highly impactful M&A strategy that further enhances longer term growth potential. I believe the company now has the scale, global footprint and talent to accelerate its plan to transform the music industry,” finished White.

Songtradr kicked off an extensive series of acquisitions shortly after the aforementioned August of 2020 Series C, beginning with a $1 million investment in (and a five-year exclusive deal with) Jaxsta. November brought with it the purchase of Cuesongs, and after making several noteworthy additions to its team in 2021’s first quarter – and buying Song Zu in March – Songtradr bought Pretzel and Tunefind in April as well as creative music agency MassiveMusic in June.

Several noteworthy sync trends have emerged in film through 2021’s first half or so, while different trends yet are shaping the broader sync sphere.